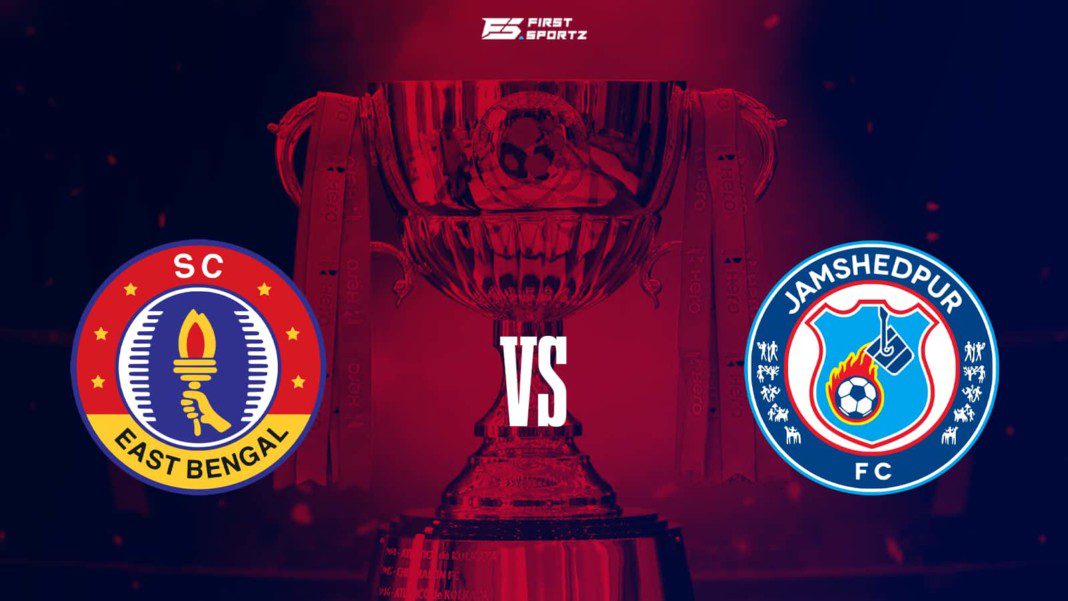 SC East Bengal vs Jamshedpur FC: The eighth edition of the Indian Super League is well and truly underway. In the third match of the cash-rich league, SC East Bengal will take on Jamshedpur FC on the 21st of November at the Tilak Maidan Stadium in Goa.

SC East Bengal have had a tumultuous time ahead of the eighth edition of the Indian Super League, however, all of that needs to be kept behind them when they take the field for their first encounter this season. They have a new coach at the helm, in the form of Manolo Diaz who has brought in a major reshuffle in terms of personnel at the club. With a few big names in their squad, East Bengal will look to turn the tables this time around.

Jamshedpur FC are a much settled side and have carried the majority of their players from the past season. They have made a few key foreign signings to bolster their squad even further and in Owen Coyle, they have a very good manager to lead the team forward. The Red Miners are still waiting for their first ever Top-4 finish and will hope to break the duck this year.

The match between SC East Bengal and Jamshedpur FC will be played at the Tilak Maidan Stadium in Vasco Da Gama, Goa. The stadium has a seating capacity of 5,000 but it will be a closed-door affair due to the ongoing COvid-19 pandemic in India.

Jamshedpur FC will start as the favourites for this fixture and have had a decent pre-season in the build-up to the season. However, Manolo Diaz will want to start his reign as manager with a victory. We predict a 2-1 victory for Jamshedpur FC.

Also Read: WATCH: Tempers frayed between Jurgen Klopp and Mikel Arteta leads to a massive fight at the touchlines