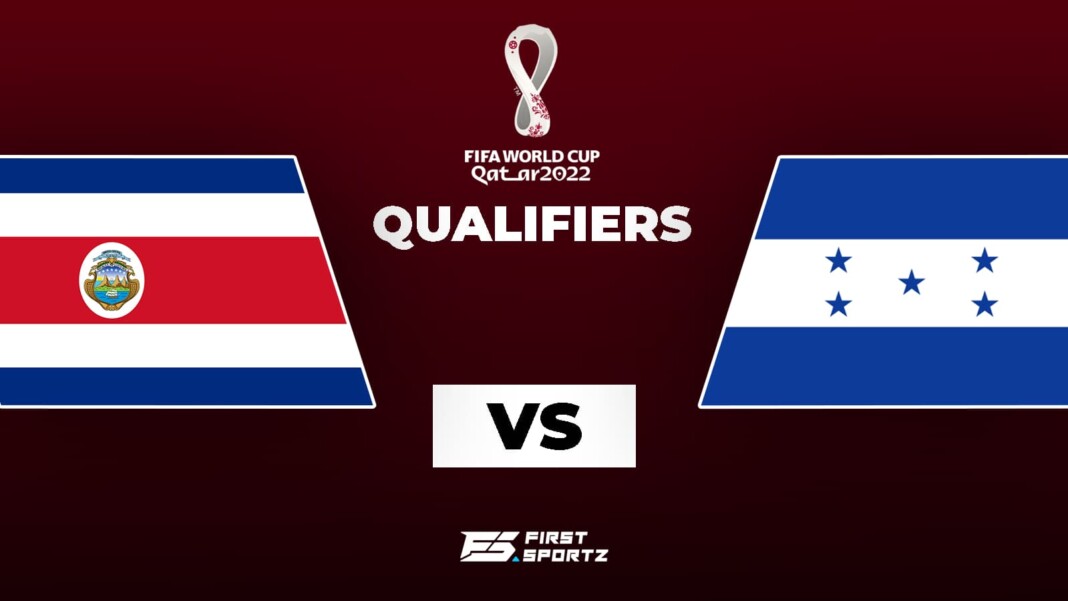 Costa Rica vs Honduras: Costa Rica will be sharing the field with Honduras at National Stadium (Estadio Nacional de Costa Rica) in their upcoming World Cup Qualifier match. The match is scheduled to be played on November 17 at 6:35 AM as per IST.

The two teams haven’t had the best of qualifying matches in their campaign. They’ve been struggling throughout the matches and would be desperately hoping to do well in this fixture. They’ve failed to impress their fans and haven’t offered much to cheer about.

With a lone win, Costa Rica are placed fifth on the points table while Honduras are yet to open their account as they’re placed eight, laying low at the last spot.

Costa Rica is walking into this encounter over a 1-0 win against Canada. Canada dominated the match quite well and were rewarded for their efforts. Jonathan David scored a brilliant second-half goal to get Canada the crucial win. Canada outperformed Costa Rica in every extent. They did a commendable job at having more attempts at goal than their opposing team and out of their two on target attempts, one was David’s goal.

On the other hand, Panama took the game away from Honduras with passion. Alberth Elis & Brayan Moya gave a 2-0 lead to Honduras which was demolished in a span of eight minutes. Goals from Cecilio Waterman, Cesar Yanis and Eric Davis turned the match around completely and handed Panama a 3-2 win.

As the two teams meet at National Stadium (Estadio Nacional de Costa Rica), 35,000 supporters will be there to support the home team, Costa Rica.

With the kind of form Costa Rica have been in, they have an edge at winning the match over Honduras and are definitely hoping to end their campaign with some good performances.

The CONMEBOL 2022 World Cup Qualifiers match between Costa Rica and Honduras will not be Live Streamed for fans in India. They will have to rely on the social media handles for any further updates on Live Streaming details.