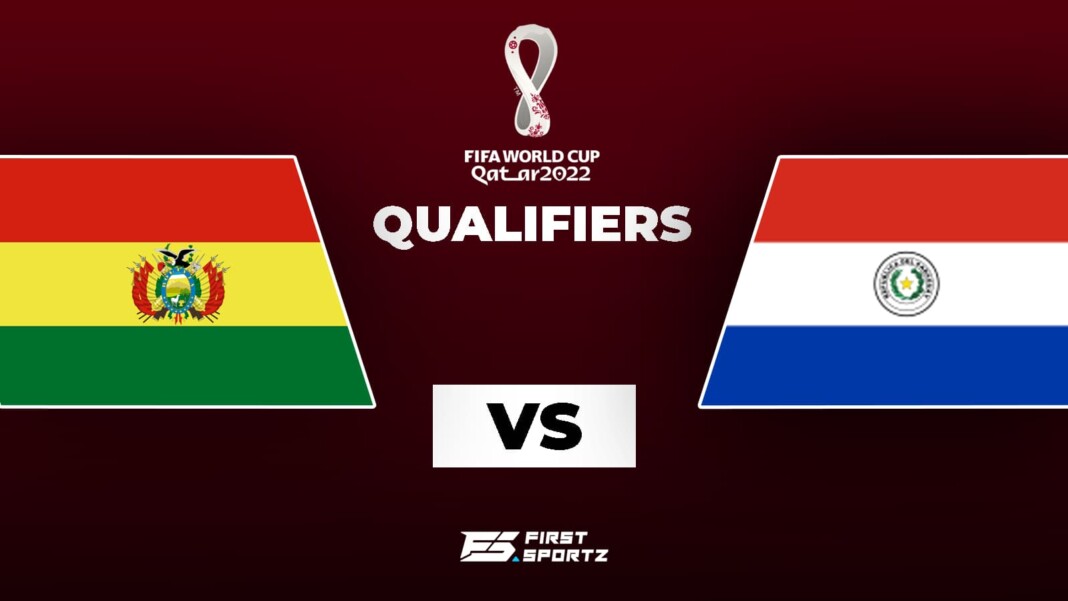 Bolivia vs Paraguay: As the international break is coming to a close this week, Bolivia and Paraguay will go head to head against each other in the CONMEBOL 2022 World Cup Qualifiers. Let’s check the team preview, match timings and broadcast info for the match.

Bolivia has been struggling to come up from the bottom half of the table and has not been in the greatest of their form throughout the CONMEBOL 2022 World Cup Qualifiers. In this International break they went up against Peru in their last fixture where they they dominated the game and won the match with a 1-0 scoreline. Henry Vaca was subbed in at the 61st minute and not even 15 minutes into the match he received a red card leaving the Bolivian team with 10 man on the field. But this did not seem to affect much in their performance as they still continued to dominate and Ramiro Vaca, the midfielder made an instant impact just few second after he was subbed in to score the winning goal for his team.

Paraguay has not been able to get that crucial win in their name as they have drawn majority of their matches in the Qualifiers and is currently at the 6th position in the table with 2 wins, 6 draws and 3 losses. In their last game they were complete shadowed by the Chile National team as there opponents went on to win the match 2-0. Chile had the home support and was in complete control of the game and gave almost few to no chances to Paraguay for creating a clinical chance. Ben Brereton and Mauricio Isla scored back to back two goal for Chile, giving their team a cushion. Both the team received a red card in the last few minutes of the game but it did not seem to change the course of the match or affect the result in anyway.

The CONMEBOL 2022 World Cup Qualifier match between Bolivia and Paraguay will be played in Olympic Stadium Hernando Siles, home ground for Bolivia. The stadium has capacity of 41,143.

Bolivia and Paraguay, both of these two teams are looking to find a way to somehow keep their hopes for the 2022 Qatar World Cup alive but they have been struggling so far. Both the teams will give each other a head to head knock and look to secure their that important win in their name. The prediction for the match is Bolivia 0 – 1 Paraguay.

The CONMEBOL 2022 World Cup Qualifiers match between Bolivia and Paraguay will not be Live Streamed for any Indian fans and they will have to rely on the social media handles for any further updates on Live Streaming details.

While for viewers from Canada, the US, Middle East and North Africa they can watch the match live on beIn Sports. Fubo TV will also live stream the matches for some countries.