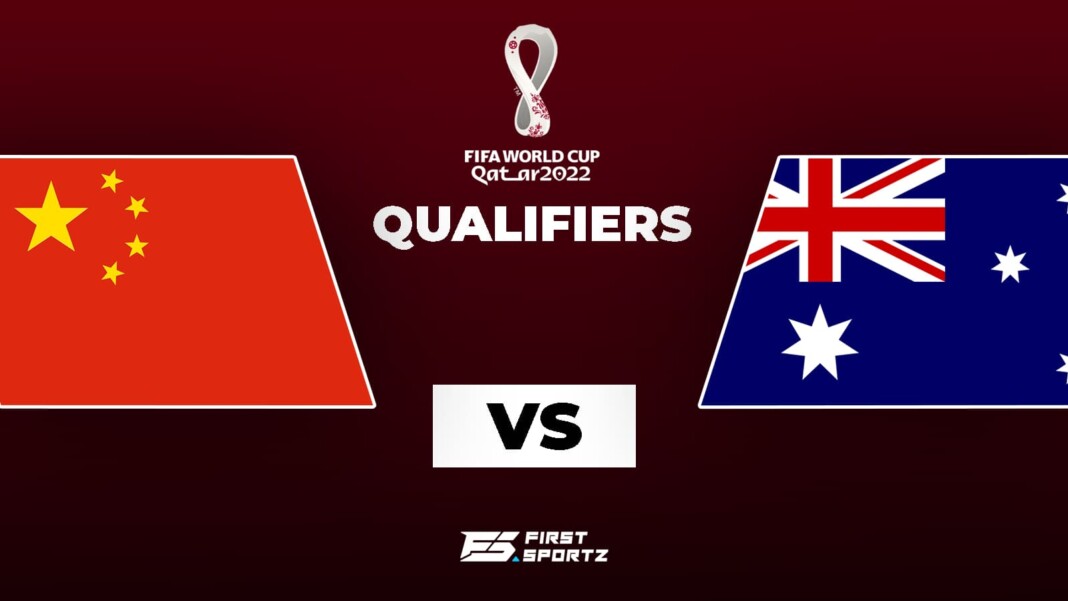 China vs Australia: China will take on Australia in the sixth match of the 2022 World Cup Qualifiers. Let’s check the team preview, match timings and broadcast info for the match.

China will be going up against the second best team in Group B currently, Australia in the third round of the qualifiers. China is currently lying at the fifth place in the points table with just four points to their tally. Australia will have to keep winning to maintain their position and qualify for the Qatar World Cup.

China went up against Oman in the last match and secured a hard fought 1-1 draw at the end of the 90th minute while on the other hand Australia went up to the group toppers, Saudi Arabia to play a vital match for that top position which unfortunately ended in a goalless draw with both the teams going home with a point to their tally.

The match between China and Australia will be played in Sharjah Stadium. The stadium has a capacity of 18,000.

Australia completed dominated China in the first leg where they won 3-0 and they will be looking to do the same in the return leg also. Australia definitely looks to be the stronger side in the fixture although China will have to come in something special to keep their hopes alive in the Qualifiers. The prediction for the match is China 0-2 Australia.