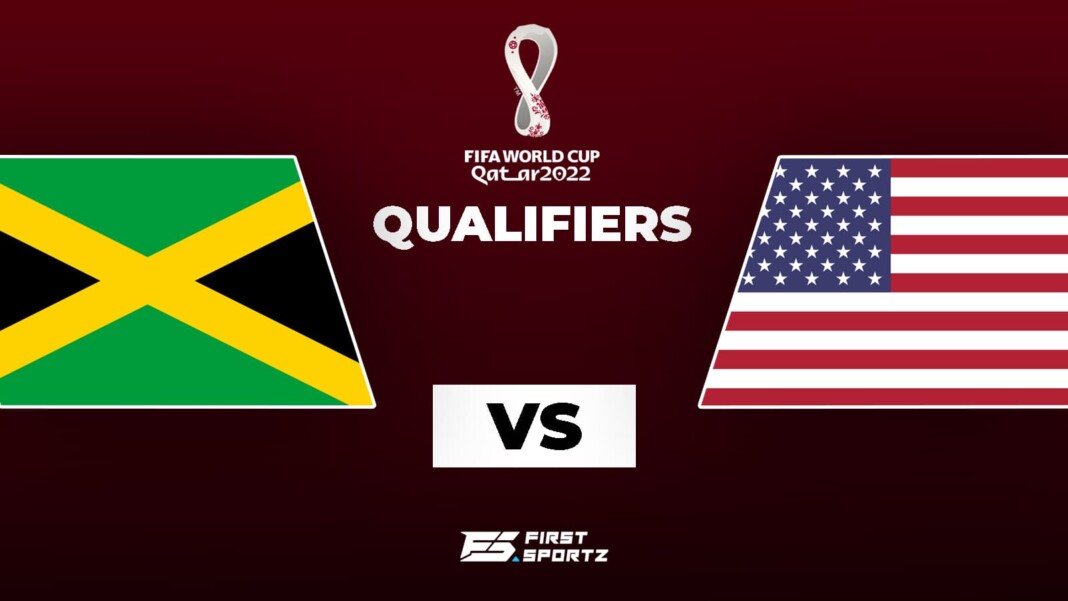 Jamaica vs USA: The Jamaicans are all set to trade tackles against the USA in their upcoming World Cup Qualifiers match of the Final Round at National Stadium Independence park. The match is scheduled to be played on November 17 at 3:30 AM as per IST.

Jamaica are currently placed sixth on the points table having won a standalone game and drawn three out of their seven league matches. On the other hand, the USA lead the charts by securing four wins out of seven games. This will be a very crucial encounter for both the teams as one looks to defend their top spot while the other in their quest to climb up the table.

The Jamaicans are walking into this encounter with a rather exhilarating 1-1 draw against El Salvador. The first half went pretty quietly and so did the major part of the second half. However, a late goal in the 82nd minute by Michail  Antonio gave Jamaica the lead and hope for their second win. The happiness didn’t last long as a 90th-minute equaliser by Alex Roldan ensured the points were shared.

Meanwhile, the USA picked up a 2-0 against Mexico in their previous fixture. The first half went with both teams making several attempts at goal but failing to convert. In the 74th minute, Chelsea’s Christian Pulisic brought in the lead to the USA and Weston McKennie doubled the lead by the 85th minute. The match slipped out completely from the hands of Mexicans and thus the USA defended their top spot.

Now the two teams will take ground at National Stadium Independence park for their upcoming encounter. It will play host to the USA as it’s the home field to Jamaica.

Despite having home crowd support of as many as 35,000 spectators, the USA have a better shot at winning.

The CONMEBOL 2022 World Cup Qualifiers match between Jamaica and the USA will not be Live Streamed for fans in India. They will have to rely on the social media handles for any further updates on Live Streaming details.