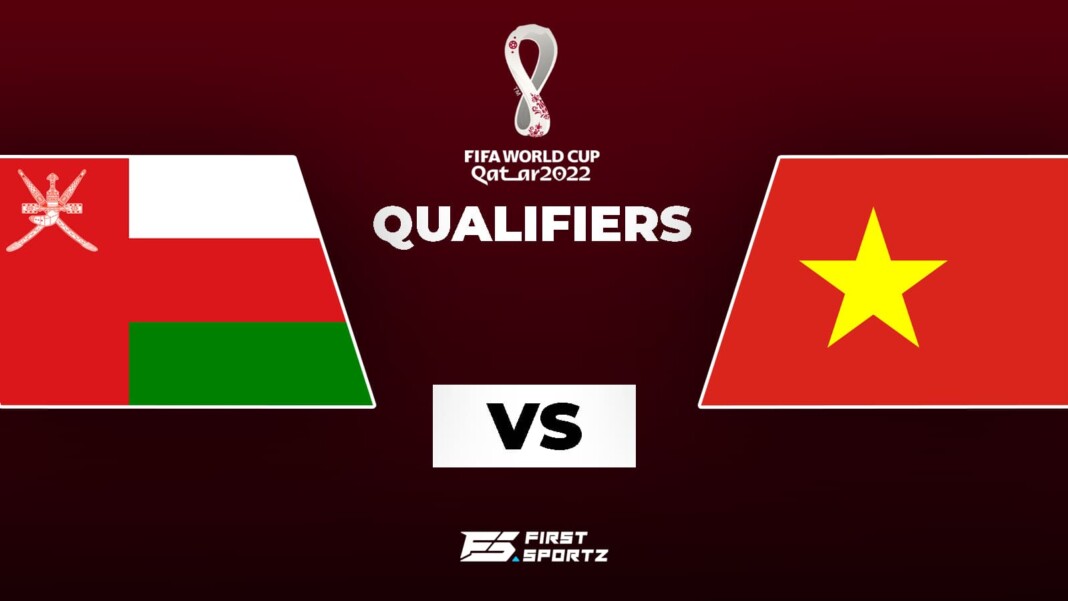 Oman vs Vietnam: The two teams Oman and Vietnam, from Asia will go head to head against each other in the qualifiers of the 2022 Qatar World Cup as they battle out for their spot in Group B. Let’s check the team preview, match timings and broadcast info for the match.

Oman has been struggling to deliver a major impact in the World Cup Qualifiers as they are currently in the 4th spot in the table with just a win and 2 losses in their tally. They went up against the Australian National team in their last game and the match ended in a 3-1 win for Australia. Both the teams gave an equal knock to each other in the first half with both of them having a goal each in their name. But Australia picked up the pace in the second half changing the course of the match completely in their favour adding back to back to goals. Oman will have to get back stronger soon if they look forward to keep their hopes for 2022 World Cup alive.

Vietnam has not been able to get in the competition with the much needed clinical performance as they are currently struggling to rise from the bottom of the table. They have 3 losses in 3 matches and will have to soon figure out a way to comeback if they look to qualify for the 2022 World Cup. They went up against the China National team in their last game and the match ended in a 3-2 scoreline in favour of China. The match between these two was one of the most nerve wrecking match as the result of the match was still unsure until the very last moment of the game. China was leading in the match 2-0 until the 79th minute mark when Vietnam came in with back to back two goals at the 80th and 90th minute with Hồ Tấn Tài and Nguyễn Tiến Linh making a name for themselves in the scoresheet. But China came in with the winning goal at the 95th minute to take 3 points from right under Vietnam’s nose.

The match between Oman and Vietnam will be played in Sultan Qaboos Sports Complex, home ground of the Oman National team. The stadium has a capacity of 34,000.

The match between Oman and Vietnam will be an important match as both the teams will be looking for their much needed win in the come match. The prediction for the match is Oman 2 – 1 Vietnam.