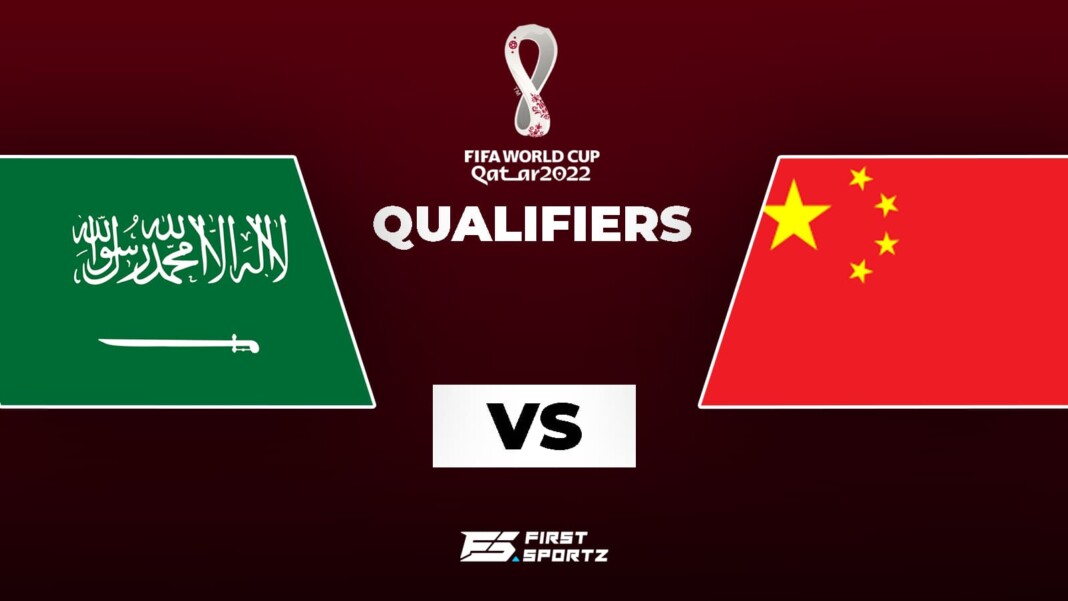 Saudi Arabia vs China: The two teams Oman and Vietnam, from Asia will go head to head against each other in the qualifiers of the 2022 Qatar World Cup as they battle out for their spot in Group B. Let’s check the team preview, match timings and broadcast info for the match.

Saudi Arabia has been playing really well in the 2022 World Cup Qualifiers and has 9 points in their name to show for that, currently occupying the second position in Group B. In their last game they went up against the Japan National team and after a hard fought battle between both the teams, the match ended with a 1-0 scoreline in favour of Saudi Arabia as Firas al-Buraikan came in from the sub to make an instant impact scoring the goal in the 71st minute to win their 3rd match in a row.

China was not able to come up with the much needed win until their last match which they won against Vietnam. They are currently at the 5th position in the Points table and has a win and two loss recorded in their tally. Their last game against the Vietnam National Team was one of the most nerve wrecking game in the Qualifiers as both the team were on top of their game with the final result of the match hanging till the last minute. China was winning 2-0 in the match with two goals coming from Zhang Yuning and Wu Lei but Vietnam came in with a comeback equalising just before the 90th minute mark. China was not still done as Wu Lei came in the with the winning goal at the 95th minute to seal the deal and bag a comfortable 3 points to their tally.

The match between Saudi Arabia and China will be played in King Abdullah Sport City Stadium , home ground of the Saudi Arabia National team. The stadium has a capacity of 62,345.

Saudi Arabia currently looks to be in a terrific form and China seems to be returning into the game. This will be on exciting contest to witness but Saudi Arabia but go home with a win and 3 points in their name. The prediction for the match is Saudi Arabia 3 – 1 China.