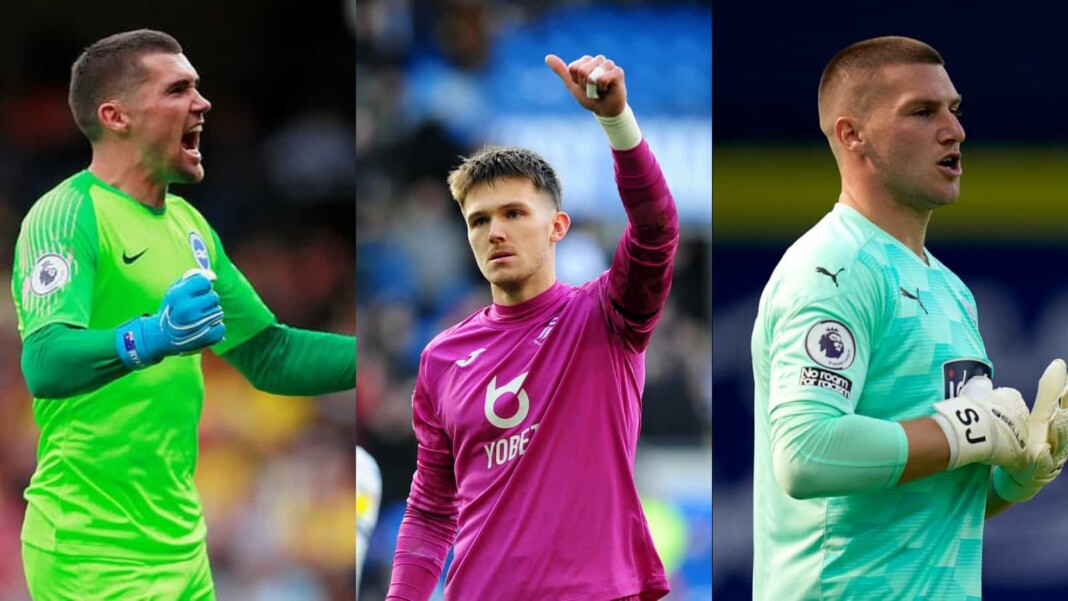 Arsenal is planning a busy summer in preparation for the 2021-21 Premier League season. After finishing eighth in the Premier League and being knocked out of the Europa League, Arsenal will be without European football for the first time in 26 years.

Bernd Leno, their primary goalkeeper, has been in poor form recently, making a number of costly blunders that have lost Arsenal’s crucial points. Mikel Arteta may be searching for a younger keeper who better matches his style of play, given Leno’s mistakes when playing out from the back and an evident lack of confidence. As a result of these performances, some sources claim that Arteta is on the hunt for a new number one.

On that note, let’s take a look at three goalkeepers Arsenal could look for ahead of the Premier League 2021-22 season.

Freddie Woodman has been on many team’s lists since saving a penalty in the under-20 World Cup final in 2017, which England went on to win. Since then, the 23-year-old has had a number of loan periods but has lately entrenched himself at Swansea, where he has maintained 13 clean sheets in 22 Championship outings after returning to the Liberty Stadium for a second loan term.

It is also reported that Woodman is on Arsenal’s shortlist of candidates to consider in order to fix their goalkeeping crisis. The Gunners have been interested in him since the conclusion of last season when he completed his first term at Swansea.

Woodman’s dad is also the Head of Goalkeeping at Arsenal’s Under-23s, which may aid the transfer. The player would undoubtedly contribute towards the team’s homegrown quota and matches the criteria of the goalkeeper Mikel Arteta is looking to lure in.

West Brom goalkeeper Sam Johnstone conceded the most goals (76) while also saved the most (166) in the last season of the Premier League. However, it would be unfair to judge him based on West Brom’s performances who got relegated this season.

So, in the midst of that awful campaign, Johnstone deserves a lot of respect for coming out with his head held high. Sam is also in England’s Euro 2020 team as a backup goalkeeper to Jordan Pickford.

He’ll be a terrific choice for the Gunners to consider, and he’ll give Leno a run for his money. He might turn out to be a wise addition who adds a lot of value to the team.

Matthew Ryan is in high demand this summer, with reports linking him to both Arsenal and Celtic. Ryan joined the Gunners on loan from Brighton in January as a replacement for Bernd Leno after summer acquisition Alex Runarsson failed to satisfy the club.

Ryan appeared in three games for the north London club before rejoining his parent club Brighton and the Gunners are allegedly interested in bringing him back permanently this summer.

The Australian goalkeeper has also claimed that he is looking forward to playing for Arsenal which is his dream club. Arsenal may fill a short-term void by acquiring Ryan without jeopardizing their long-term goals. Given the alternatives, it will be about as good as they can get while being practically completely risk-free.

Also Read: Why and when was the Premier League formed: the history behind the competition 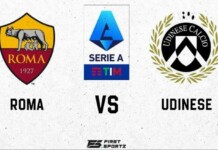