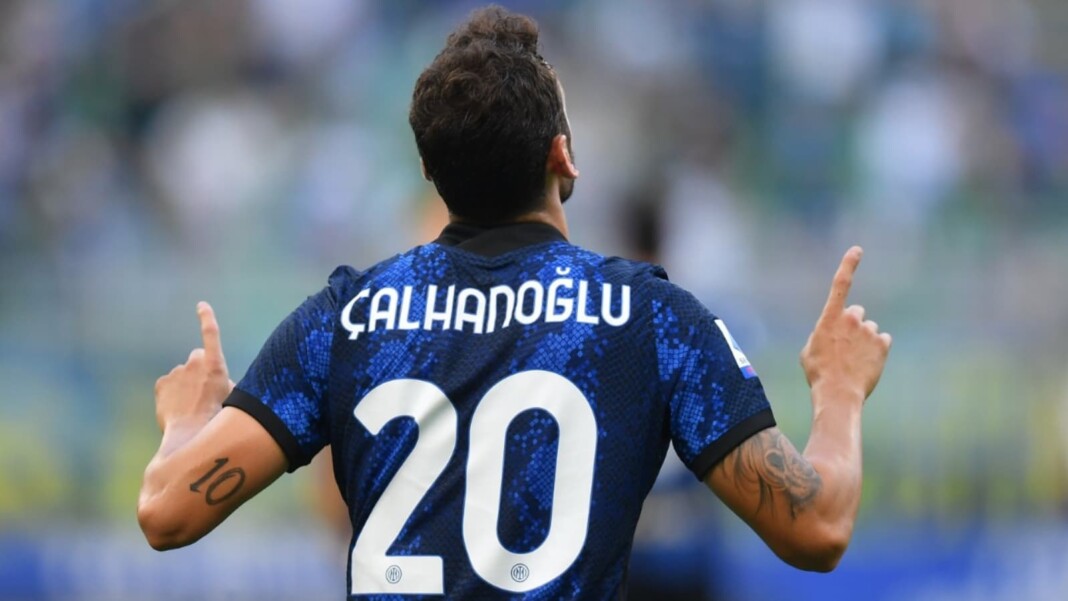 Summer Transfer windows are always the craziest ones to watch. Over the past few years, we have seen the clubs spending huge on a single player to acquire his services. Due to the pandemic, the fans expected less money to be splashed in the market. However, the 2021 Summer was not different. Moreover, few unexpected transfers took place. In this article we shall look at the 5 most unexpected transfers this summer.

Jack Grealish switched his loyalty to Manchester City as Villa Park outfit received a huge sum of €117.5 million for the player whereas Chelsea splashed €115 million to get the services of Romelu Lukaku. On the other hand, Paris St Germain did an excellent job after they acquired the free transfers.

There were few unexpected transfers owing to financial difficulties, managerial changes and change of heart of the players. Here is our list:

Which are the 5 most unexpected transfers this summer transfer window?

The former Real Madrid had tenures left on his contract in Italy but the appointment of Massimiliano Allegri made him change his heart. The player moved away from Italy and was tipped with a move to Manchester City. However, Manchester United made a swift move to bring back their player who left as a boy to just return as a man to Old Trafford.

The Argentina and Barcelona legend, Lionel Messi had to leave his boyhood club after the club failed to comply with the financial fair play regulations. The team sold a few players in the summer transfer window to renew the contract of Lionel Messi but failed to get the player registered for the campaign. In the end, the player was left with an option to join Paris St Germain where his former Barcelona teammate, Neymar and Argentina playmaker, Angel di Maria were playing.

The French defender was set to captain the side at Santiago Bernabeu following the departure of Sergio Ramos for free and injured Marcelo. However, the appointment of Carlo Ancelotti did not go well with the player. Also, Florentino Perez played hardball while offering the contract extension. Manchester United and Ole Gunnar Solskjaer decided to take the opportunity to steal the player.

The Old Trafford outfit secured the services of the player for a fee of £40 million pounds and is considered as a steal. He is offered the No 19 jersey as Phil Jones occupies the No 4 at Old Trafford.

The transfer is unexpected because the switch was to a direct rival. AC Milan and Inter Milan are known for their staunch rivalry and the transfer came unexpected for the fans.

The Liverpool midfielder failed to extend his contract with Merseysiders after he failed to agree to the terms in the English Premier League. The Dutch international was also set to join Ronald Koeman’s Barcelona and had packed the bags to sign the contract with the Camp Nou outfit. However, Paris St Germain were waiting in the offing to pick the player.

Paris St Germain offered more money to the midfielder. As Georginio Wijnaldum felt the grim situation at Barcelona, he decided to sign for the French outfit on a free transfer.