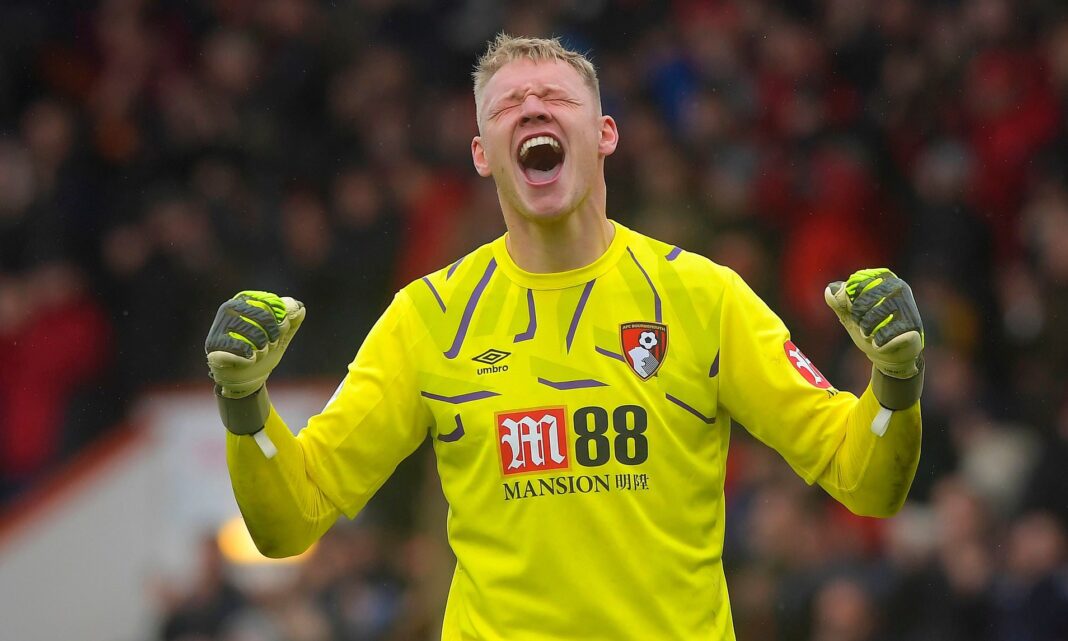 Arsenal’s new summer signing, Aaron Ramsdale could be in line for his first start as England’s keeper when the Three Lions take on Andorra for their first match of the international break. The 23-year old keeper has waited for a while to get his national debut, and looks set to have won over Gareth Southgate with his performances in goal for Arsenal.

Ramsdale, who arrived at Arsenal for a hefty fee of £24m from Sheffield United, has already taken up the No.1 place at the club replacing German goalkeeper Bernd Leno. He has justified his selection at the club level and has repaid back the faith put on him by Mikel Arteta, as he kept 2 back to back clean sheets in his first two matches at the club.

‘I have the self-belief’: Aaron Ramsdale on earning a permanent spot in England’s lineup

Aaron Ramsdale has conceded just a single goal in the three appearances under the sticks and is going through a great run of form, which he will look to build on if given the chance at the international arena.

He is confident of keeping his place as England’s Number one goalkeeper, but believes he has to find a way to break into the team first.

“I have the self-belief that, yes, I could hold down the position,” he said. 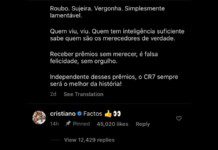