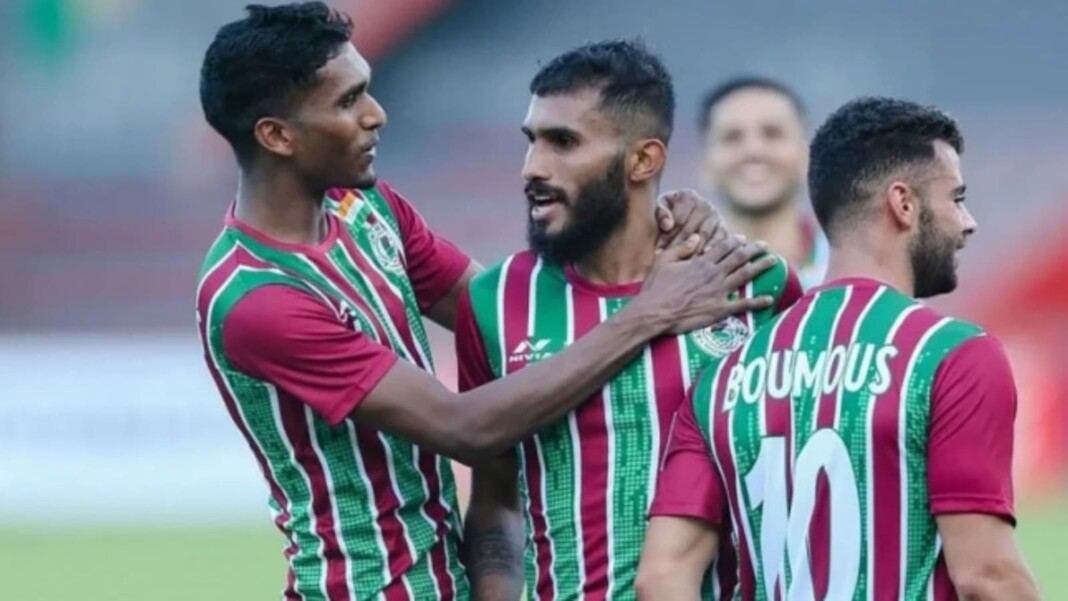 Ahead of the crucial tie against FC Nasaf in Uzbekistan on Wednesday evening, the left-back of ATK Mohun Bagan, Subashish Bose bolstered his side and staked the claim to win the prestigious AFC Asian Cup. AFC Asian Cup is the second most competitive tournament after the AFC Champions League.

ATK Mohun Bagan advanced into the knockout stages of the campaign after they topped the group that consisted of Bengaluru FC, Basundhara Kings and Maziya S and C. Though they had to overcome challenges posed by Basundhara kings, they rightfully did so to seal the knockout tickets.

What did Subashish Bose say about the opponent of AFC Asian Cup?

Ahead of the inter-zone semifinals against FC Nasaf, Subashish praised the defenders who played crucial role in Maldives despite the sweltering heat. He particularly praised the efforts of Carl McHugh who adapted quickly. He said:

FC Nasaf are a difficult to side to beat as they have a strong engine room and midfield. Subashish Bose gave insights on how the team is shaping upto the game with their wing play and assessing the tactics of the opposition.

Also, he stressed regarding the dressing room. He mentioned Habas as well as Roy Krishna, David Williams and Manvir Singh who have scored the goals in bulk. Subashish Bose also praised the reserve side of ATK Mohun Bagan.

AFC Asian Cup Squad of ATK Mohun Bagan has been released by the Indian Super League outfit ahead of their trip to the Central Asian country. Here is how the squad rakes up ahead of the semifinal.