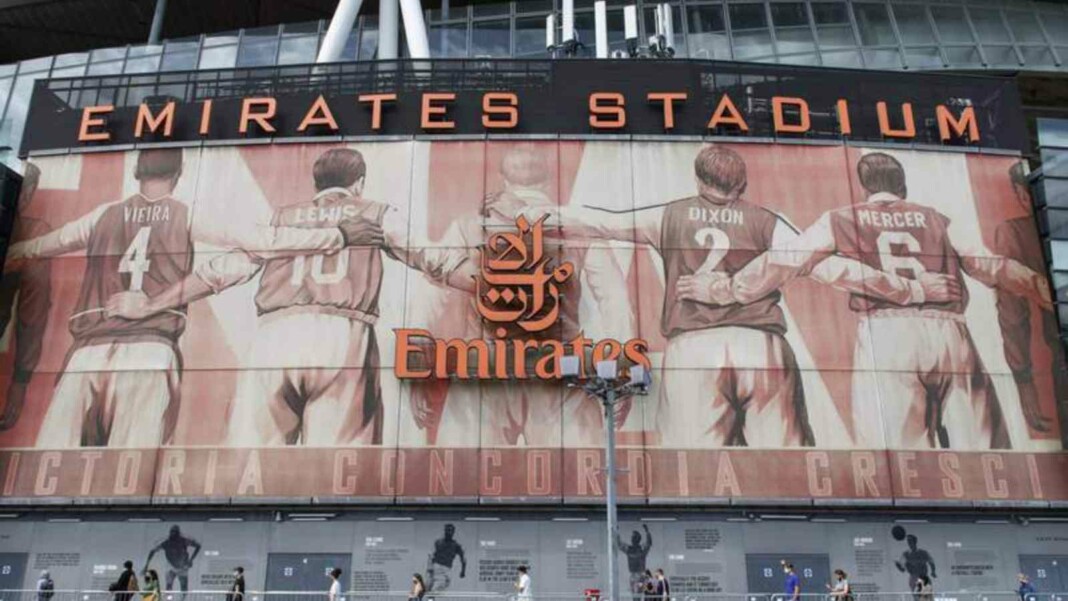 According to recent reports, a small part of the Arsenal touring party has tested positive for the COVID-19. Owing to this issue, Arsenal have withdrawn themselves from Florida Cup and have also canceled their pre-season trip that was scheduled. Gunners were all set to tour the United States for their pre-season.

In the club statement, Arsenal said:

The club also extended its apologies to the fan base and the organizers of the Florida Cup. They also briefed the fans and social media outlets regarding the self-isolation procedure.

What was the schedule for Arsenal during their pre-season and Florida Cup?

Florida Cup consisted of four games. Two semifinal fixtures between the four teams and a final between the winner of the two games. Also, there was a third-place game between the teams that lost the game in the Florida Cup. After the withdrawal of Arsenal, none of the teams have withdrawn from the campaign yet.

Arsenal are struggling to get their season going as the club is yet to bring in prominent faces let alone selling the players. The team will hope things to better at the earliest.