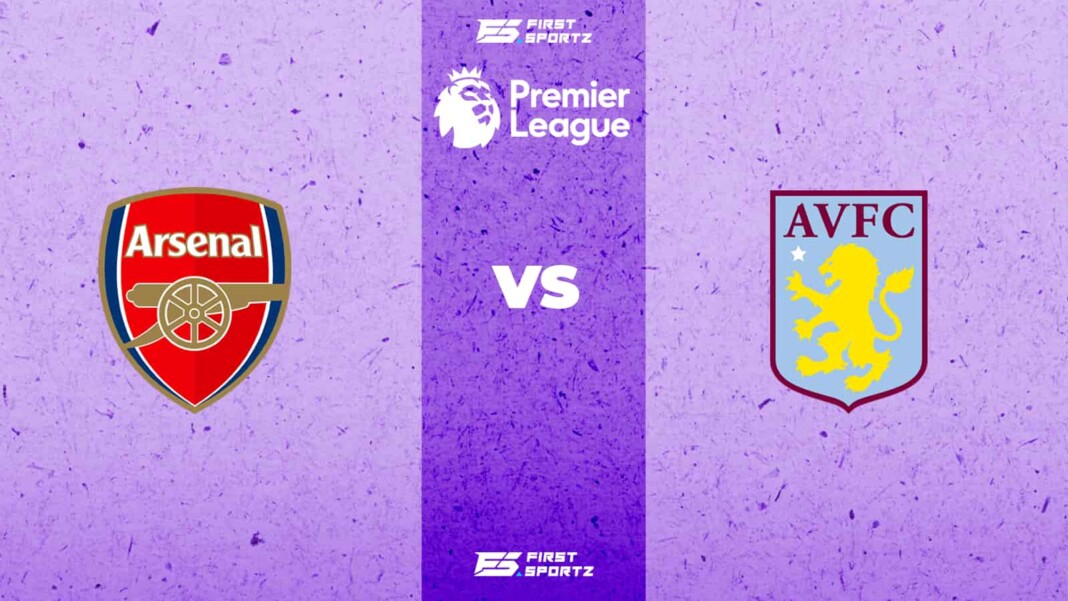 After a disappointing result against Crystal Palace despite going ahead in the initial minutes of the game, Arsenal face Villa test at Emirates on Friday. Aston Villa also did not have a great game in the previous fixture. Ahead of the Arsenal vs Aston Villa game, here is our preview and prediction.

Arsenal and Aston Villa face each other in the battle of the second half of the points table. Arsenal are on the 12th position of the points table whereas Aston Villa find themselves in the 13th position despite an astonishing victory against Manchester United at Old Trafford. On the other hand, Arsenal had a great return to form before the international break with three back to back wins but they find themselves in the grim situation again.

The Arsenal and Aston Villa game will be played at Emirates Stadium. Emirates Stadium was disappointed after the previous game against the Eagles. Despite the poor result, we can expect a full crowd at the venue on Friday.