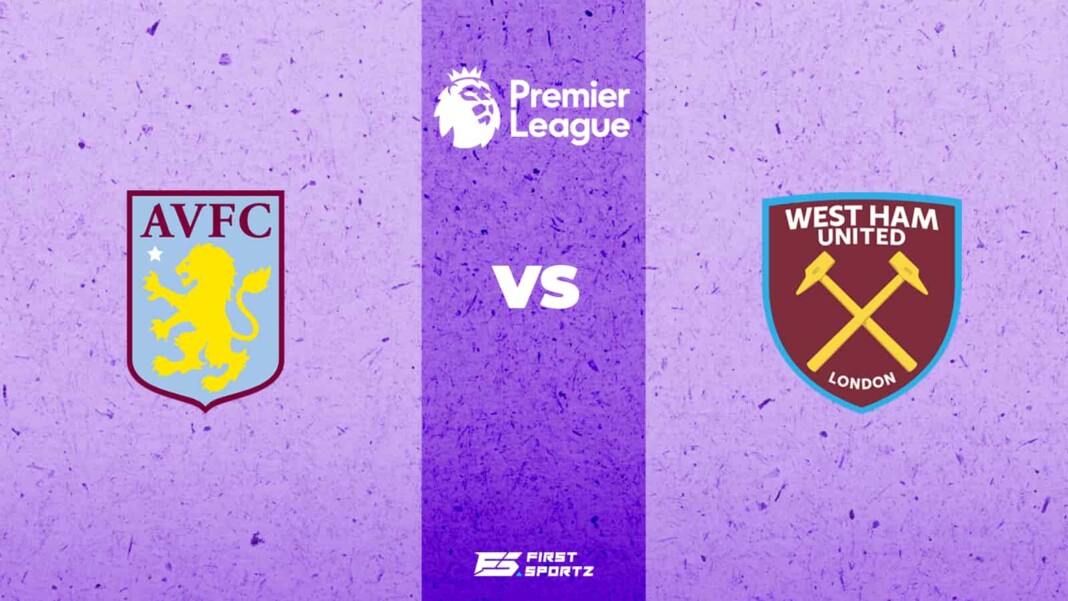 Two teams, Aston Villa and West Ham United, face each other after meeting contrasting fortunes in the English Premier League ninth gameweek. Aston Villa’s loss to Gunners have raised eyebrows on Dean Smith’s strategies. Ahead of the Aston Villa vs West Ham United fixture, here is our preview, prediction and live streaming details.

Ever since the last winter transfer window, West Ham United have posed serious threats for the regular teams that used to get the European spots in the Premier League. The team won the games on bounce and are looking to seal the European spot again. Ahead of their game against Aston Villa, David Moyes has a fully fit squad at his disposal.

Aston Villa have missed the services of Jack Grealish in the English Premier League ever since his move to Manchester City. Though the team has bought the backups, they have failed to respond to the situation. Dean Smith has tough decisions to make in the team to register a win against storming David Moyes’ side. Aston Villa also have a fully fit squad at his disposal.

Aston Villa will lock their horns with West Ham United at Villa Park. Villa Park has been a fortune ground for Aston Villa and fans have been vocal for the team. Aston Villa have a 12th man to support them against the Hammers.

Aston Villa lost their previous game against Arsenal whereas the Hammers emerged victorious. The teams are looking for a place in Europe and West Ham are looking to repeat the peat for the second time. We expect a thrilling game with both teams settling for a point at Villa Park.