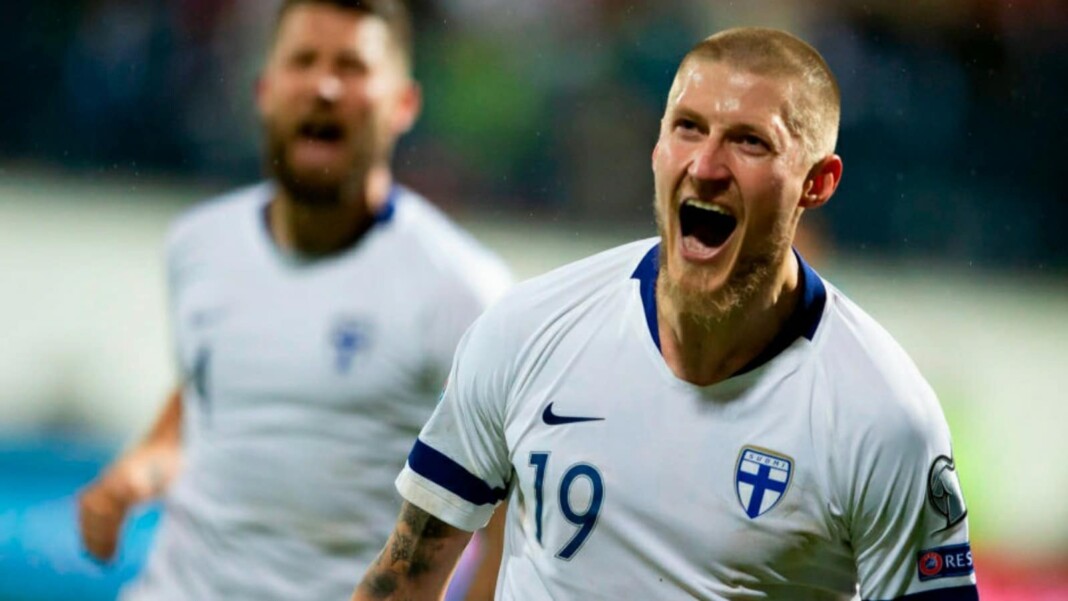 As per reports Indian Super League franchise ATK Mohun Bagan has completed the signing of Finnish midfielder Joni Kauko. The Finland midfielder is currently a part of the national team in the ongoing EURO 2020.

Joni Kauko will be a great addition to the side that already boasts the likes of David Williams, Edu Garcia and Carl McHugh and Roy Krishna. The his career at the age of 17 with local club Inter Turku before moving to Lahti where he played for a year.

The player then signed a two-year contract with Bundesliga 2. side FSV Frankfurt and then went on to play Bundesliga 3. with FC Energie Cottbus. Post his stint in Germany Joni Kauko signed for Danish club Randers FC wherein he spent 2 years before moving to Esbjerg fB.

The Mariners had a good 2020-21 campaign but narrowly missed out on silverware losing 2-0 to Mumbai City FC. The team however had many positives to take back. ATK Mohun Bagan were the best in the league in terms of defense as they conceded only 18 goals in 23 games. The team were also stellar in front of goal with club captain Roy Krishna leading from the front scoring 14 goals and registering 8 assists.

Arindam Bhattacharya to stay at ATK-Mohun Bagan until 2022

The signing of Amrinder Singh from Mumbai City FC put a question mark over the future Arindam Bhattacharya however the player has put all doubts to rest, after taking to social media that he has no intentions to leave and that he will be staying for the season.