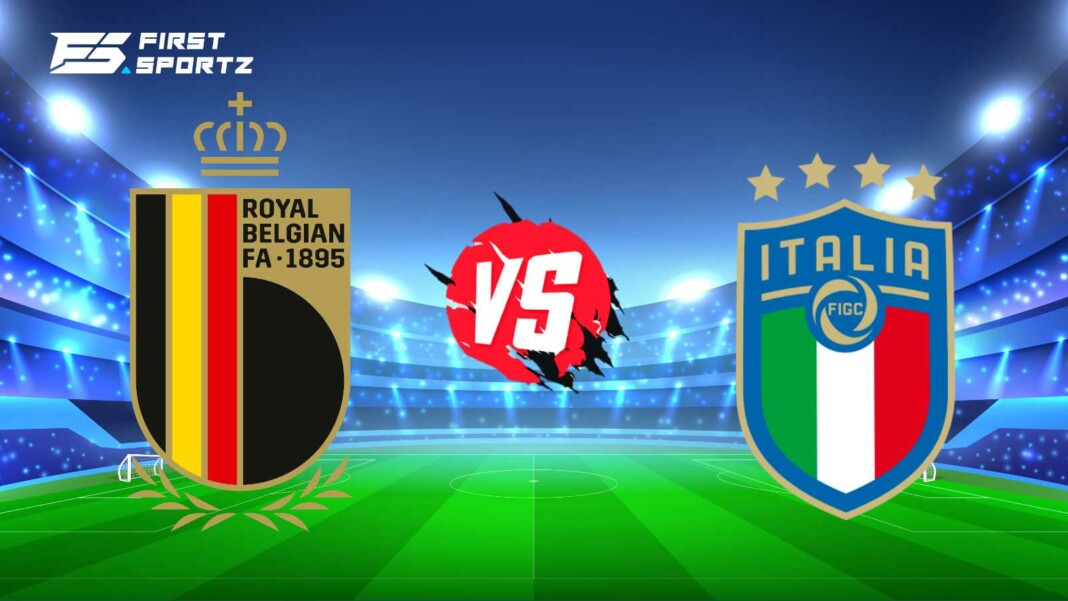 In one of the most exciting quarterfinals draw, Belgium are up against Italy in the European Championship 2020. Belgium registered a win against Portugal whereas Italy saw through Austria in the extra-time to book their spot in the quarterfinals. However, only one team can proceed from here despite putting all the efforts in their previous games.

Italy started the tournament as underdogs but have slowly grown in stature to claim the “darkhorse” title. If they register a win against Belgium, their chance to win the major trophy will increase. It is the same case with Belgium. Who will advance to the next round? Read more about the game below.

Belgium (BEL): Belgium have a great squad at their disposal but have compounding injury issues. Kevin de Bruyne is yet to recover from injury whereas Eden Hazard is doubtful for the game against Italy. However, there bench strength should be sufficient to help them see through the game.

Italy (ITA): Italy are in a fine touch but they scrapped a victory against Austria in the extra time. The chunks in their armoury has started to show up with the team playing from the back. However, they have fully fit squad barring Alessandro Florenzi who is yet to prove his fitness ahead of the game.

Belgium have a golden generation in their hands and have a realistic chance to win the European Championship with former champions, Portugal and World Cup winners France out of the tournament. However, Italy are one of the darkhorses who are yet to be tamed in the league. An exciting game is on the cards with Belgium registering a win against Azzuris