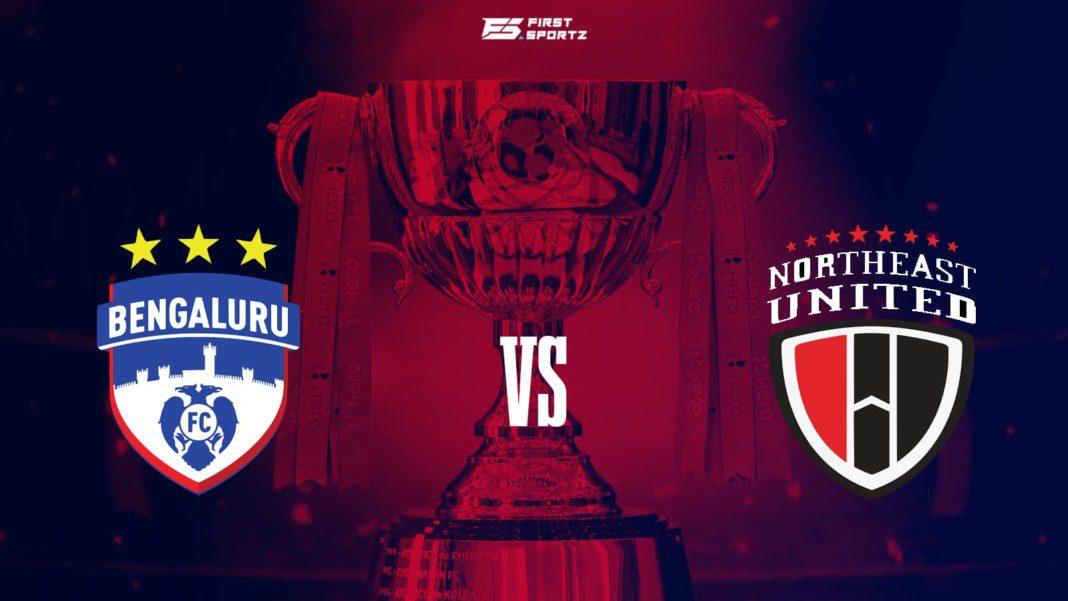 After a dismal 2020/21 season, Bengaluru FC have gone under a metamorphosis. They have appointed a new manager, Marco Pezzaiuoli along with some shrewd recruitments. Also, the team is filled with a lot of Indian international players making them one of the favorites on the paper.

On the other hand, NorthEast United FC have appointed Khalid Jamil as their manager. A lot of onus will be on the Indian international after the team made it to the knockouts last term. In the ongoing season, with a lot of stars at their disposal, the team will look to start on a positive note.

The game between Bengaluru FC and NorthEast United FC will be played at GMC Athletic Stadium. Heavy rain is predicted at the stadium on Saturday.

Bengaluru FC start the game as underdogs despite having big players at their disposal. On the other hand, NEUFC have momentum at their disposal and their players are well drilled going into the game. We predict a stalemate between two sides on Saturday.