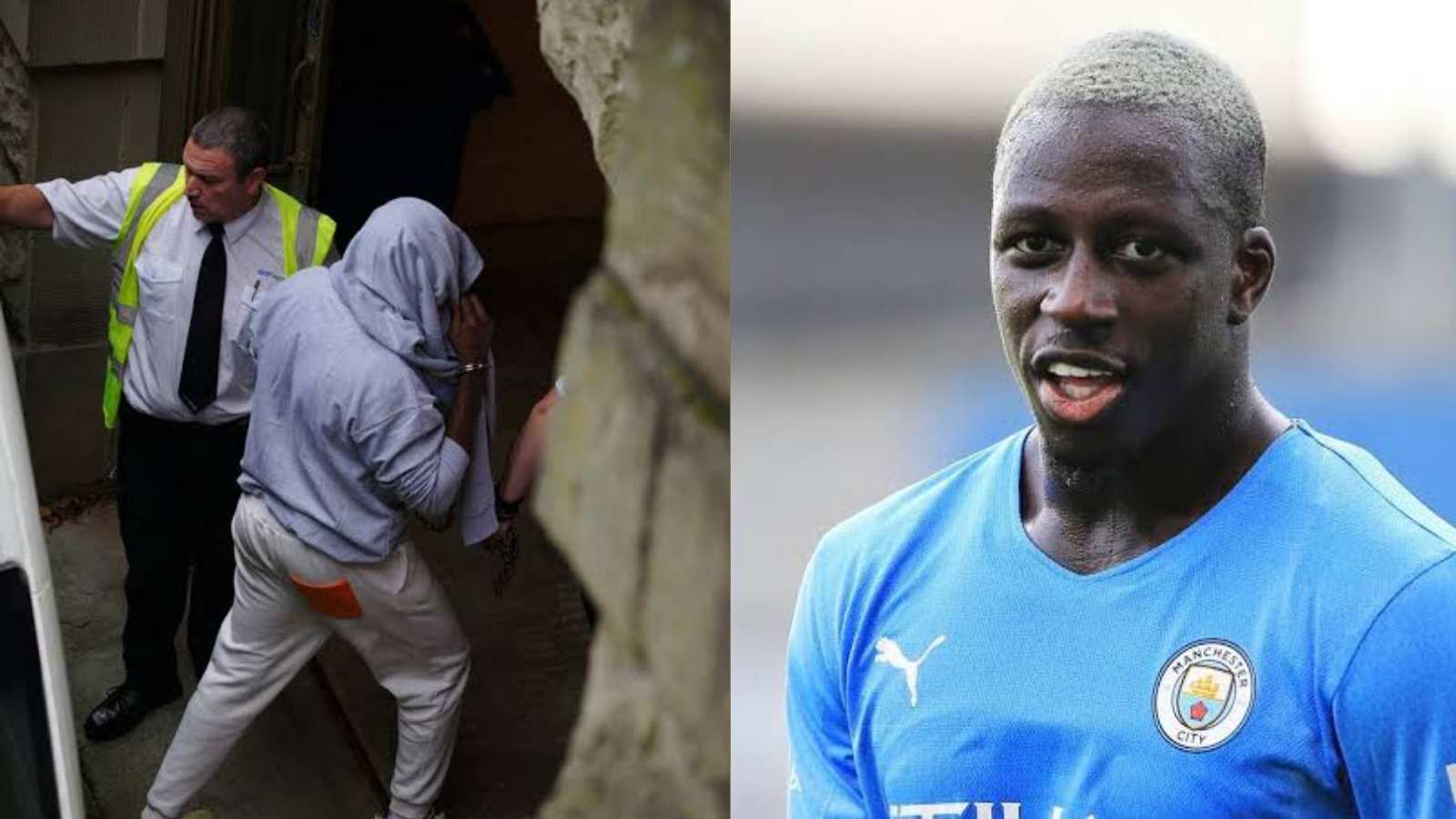 Benjamin Mendy has been in the custody since August after the Frenchman was charged with four rape and one sexual assault allegation. Recently more two rape allegations have been filed against Mendy as he is summoned at the Stockport Magistrates court on Wednesday.

Benjamin Mendy was charged previously with four rape allegations and one sexual assault after which the Frenchman was banned from playing in the Premier League for Manchester City.

Mendy has denied all such allegation although he is yet to be proven innocent for the complaints which are filed against him as investigation will be conducted thoroughly on the matter.

Another man has been recently said to have been involved in this matter named Louis Saha Matturie is also charged with two rape cases and a case of sexual assault. Mendy and Matturie are both summoned to the court on Wednesday.

“The CPS has authorised Cheshire Constabulary to charge two men in connection with additional allegations of serious sexual assault,” the Crown Prosecution Service (CPS) said this on Tuesday.

Now we will have to wait and see what decision the court reaches on after the investigation and after all facts are kept on the table by the Lawyer in defense of the Frenchman.