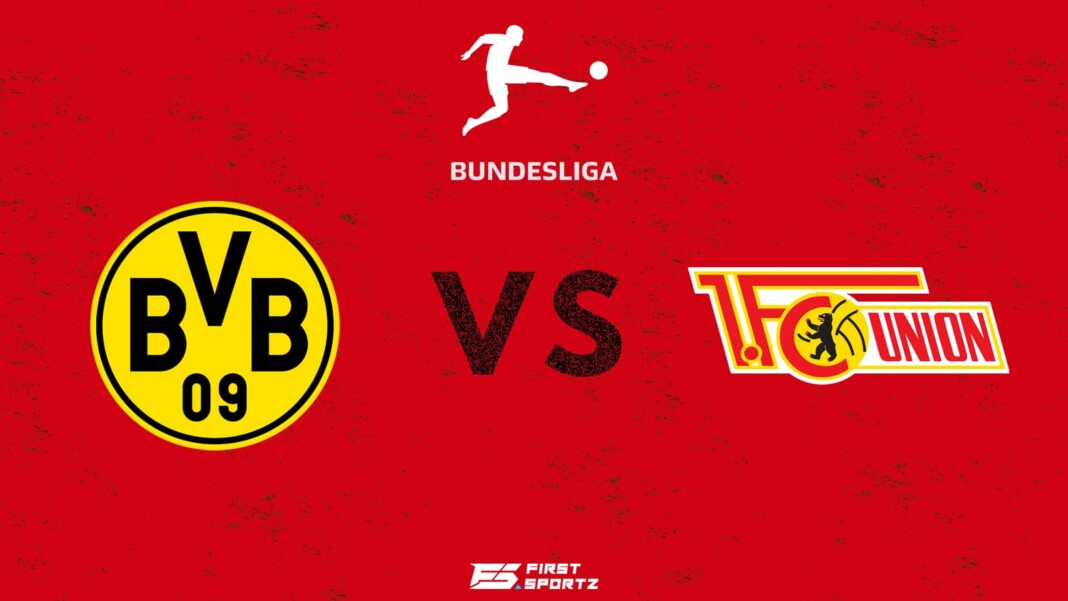 The teams are all set to return to their respective domestic league campaigns including the German outfits. Ahead of the Borussia Dortmund vs Union Berlin game, here is our preview, prediction and live streaming details.

On Sunday, the third placed Borussia Dortmund will take on the eighth placed Union Berlin in the German top-flight. The teams have got the results in their way in the previous games and will look to build on the momentum they have. Borussia Dortmund came out victorious when they played Besiktas in the last game.

Ahead of their game against Union Berlin, the Yellow Army will miss the services of Emre Can, Dan Axel Zagadou, Nico Schulz and Giovanni Reyna along with four other players. Kevin Mohwald is the only player who is set to miss the game for Berlin.

Borussia Dortmund will host Union Berlin at WestfalenStadion. It is one of the few stadiums across Europe that is creative during the games because of the fans. It has the capacity to accommodate 81,365 fans on the matchday.