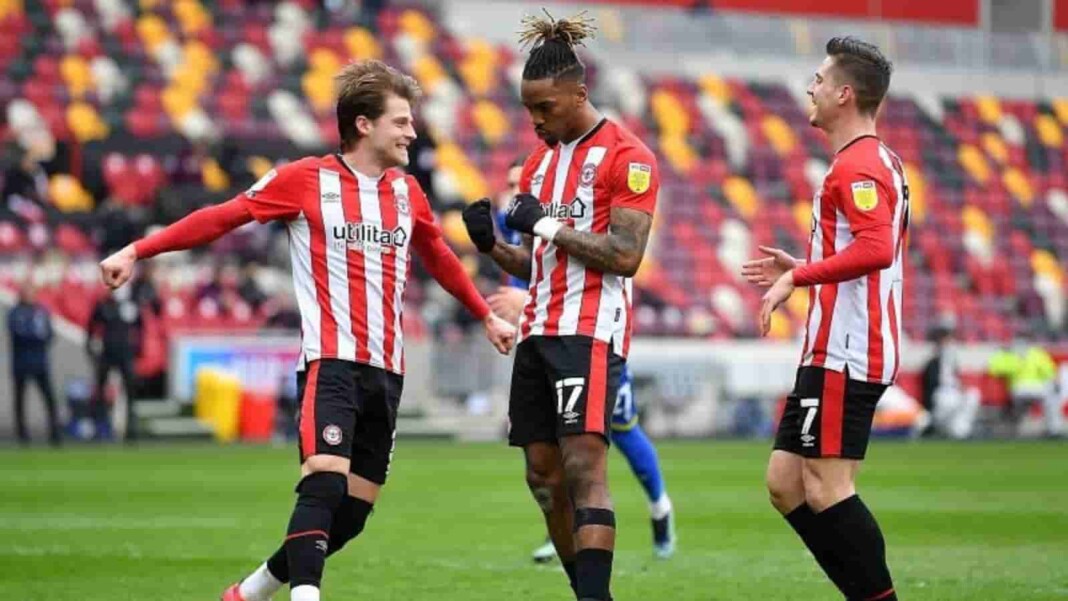 In the curtain raiser for the Premier League 2021/22 season, Brentford are set to host Arsenal in the first game of the campaign.

Brentford earned promotion to the English top-flight after 74 long years. The Bees came close to promotion in the 219/20 season but lost the plot in the play-offs. When it seemed like the history will be repeated, Brentford sealed the deal for the top-flight. Ahead of the 2020/21 season, they have signed Kristoffer Ajer from Celtic Frank Onyeka from FC Midtjylland. They will fight for the stay in the English top-flight.

On the other hand, Arsenal and Arteta are looking to prove their critics wrong. Gunners finished eighth in the league and will hope for a Champions League spot. Arsenal have signed Lokonga and Ben White in record deals who are expected to play a huge role in Arsenal’s luck. Thomas Partey is ruled out for the first few games of the season in the English top-flight.

Compared to Arsenal, Brentford have momentum at their disposal. On the other hand, Arsenal were unable to taste the success in pre-season. This can hurt their chances in the first game. We expect a tight affair with both teams settling for a point at Brentford Community Stadium.