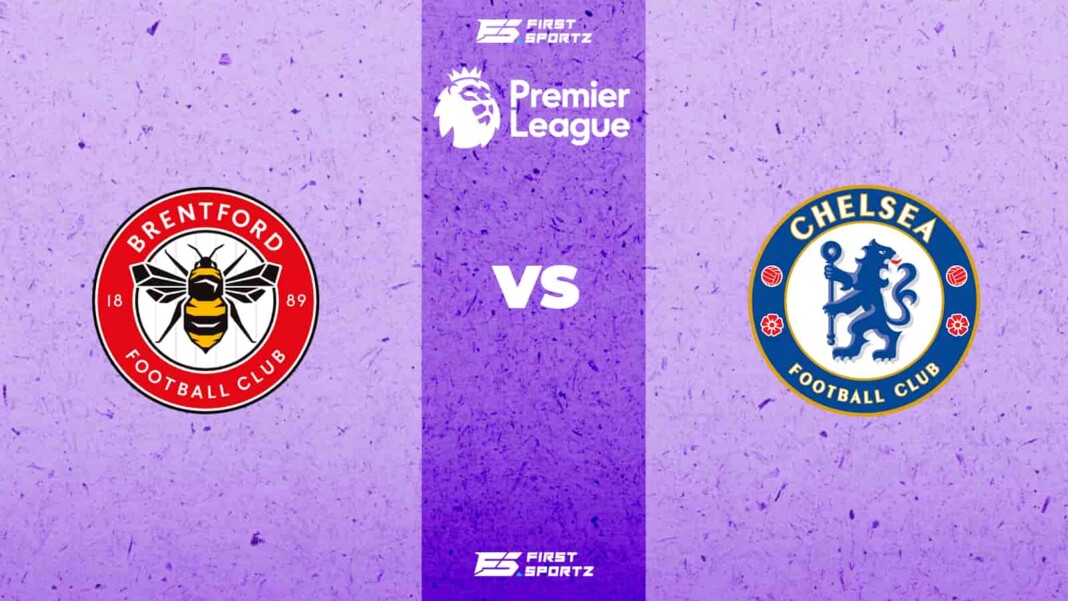 It has been a great return to the top-flight for Brentford. The team is steaming ahead with intensity and are looking set for one more season in the English top-flight. They host Chelsea on Saturday. Ahead of the Brentford vs Chelsea game, here is our preview, prediction and live streaming details.

Brentford started their campaign with a win over Arsenal in the English Premier League. They have kept the opposition at bay and even drew against Liverpool. The same can happen against Chelsea for the work ethic the team has. Ahead of the game against Thomas Tuchel’s men, Josh Da Silva is the only absentee for the team.

On the other hand, Chelsea are also looking great in the English Premier League with them finding themselves on top of the table at the end of seven games. They have 16 points with five wins and a draw. The team will miss the services of N’Golo Kante and Christian Pulisic for the game against newly promoted Brentford.

Brentford will lock their horns with the Blues at Brentford Community Stadium.The Bees used to play earlier in Griffin but they moved out of the stadium after the pandemic reduced in 2020.

Chelsea are the clear favorites going to the game. Brentford are a tough side and will look to exploit Chelsea but Thomas Tuchel’s men are a different puzzle for most of the teams in the Premier League. With game happening in Brentford’s backyard, we predict a closely fought draw on Saturday.