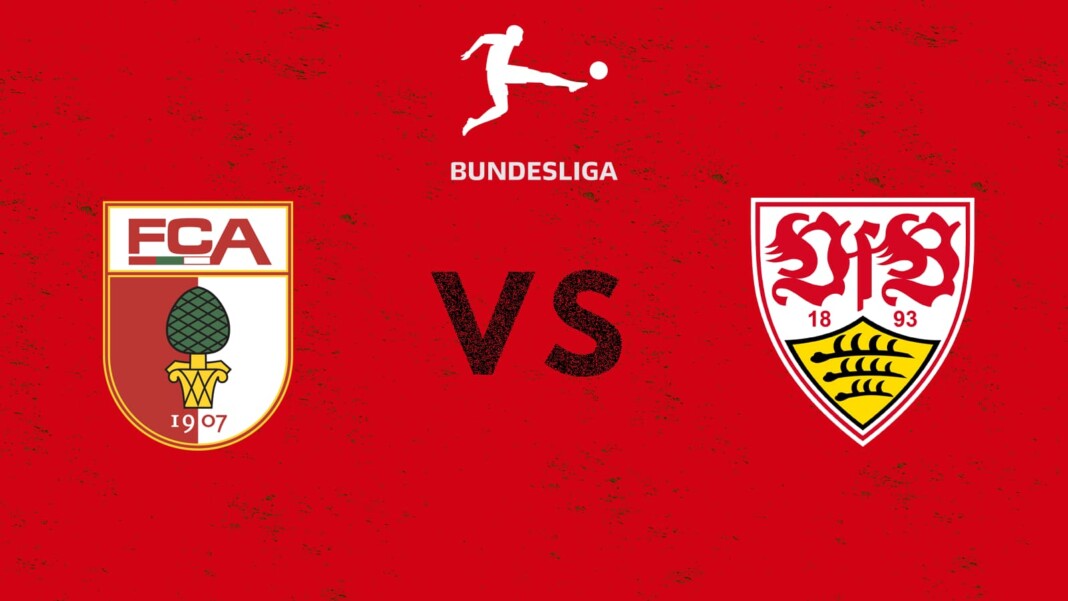 It’s matchday 10 in Bundesliga as Augsburg go head to head against VfB Stuttgart at the WWK Arena on Sunday 31st October. Ahead of the game here is our Augsburg vs VfB Stuttgart live stream, preview and prediction details.

Augsburg were beaten 4-1 away from home by Mainz in their last game. A brace from Jonathan Burkardt one in each half and first half strikes from Karim Onisiwo and Stefan Bell were enough for Mainz to hand Augsburg their third loss in the last four games. Andi Zeqiri scored a consolation goal in the second half. Augsburg are in 16th place in the table with 6 points so far.

Stuttgart rescued a point against Union Berlin in their last game. Man in form Taiwo Awoniyi scored just after half hour mark to give his side the lead going into the halftime. However substitute Wahidullah Faghir scored an equaliser in the 93rd minute to salvage a point for his side. It was Stuttgart’s second straight draw as they are 13th in the table with 10 points.

Augsburg will host Stuttgart at the WWK Arena in Augsburg, Germany. It is the home of FC Augsburg since 2009 and German national team also play their selected matches in this arena. It has a total capacity of 30,660 seats.

Augsburg were outplayed by Mainz in their last game by Mainz. On the other hand Stuttgart once again rescued a point. This will be an interesting matchup as both sides will want to get a win. However we predict a draw in this game.

Also read: 3 clubs who can challenge Real Madrid for the signing of Kylian Mbappe?