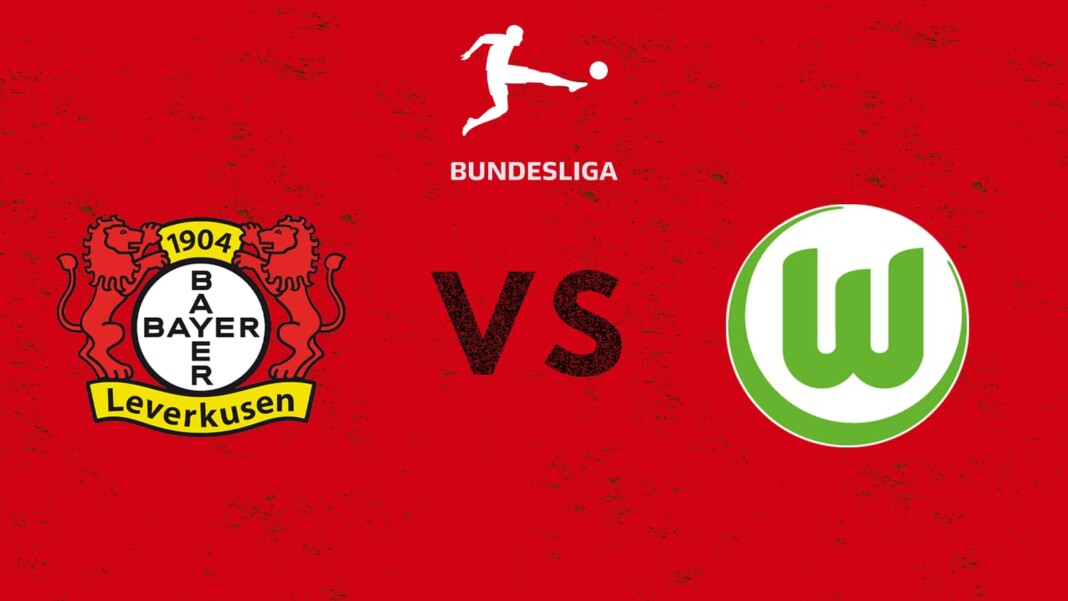 Bayer Leverkusen played out a 2-2 against FC Koln away from home in their last game. Patrick Schick and Karim Bellarabi gave their side a comfortable 2-0 lead in the first 20 minutes of the game. However they failed to defend their lead as Anthony Modeste scored a brace in the second half to make sure that the points are shared on the night. Leverkusen are 4th in the table at the moment with 17 points so far.

Wolfsburg suffered their fourth straight loss in the league this season after losing 2-0 at home to Freiburg. Phillip Reinhart scored from close range following a free-kick however the goal was initially ruled out for offside but was awarded after a VAR review. Lukas Nmecha hit the cross bar minutes later but Wolfsburg went into halftime trailing 1-0. Lucas Holer doubled the lead in the second half and there was no way back for Wolfsburg after that and as a result suffered their fourth straight loss. Wolfsburg have just scored 2 goals in their last 4 Bundesliga games.

Bayer Leverkusen will host VfL Wolfsburg at the Bay Arena in North Rhine-Westphalia, Leverkusen, Germany. It has been the home ground of Bayer Leverkusen since 1958 and has a total capacity of 30,210 seats.