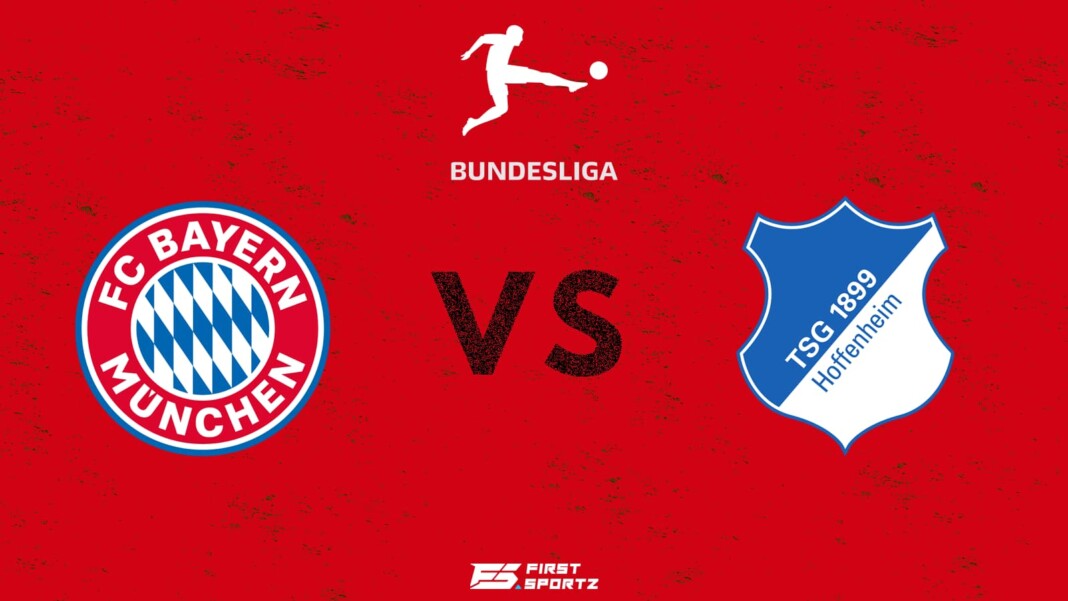 Bayern Munich welcome Hoffenheim to the Allianz Arena in matchday 9 of Bundesliga on Saturday 23rd October. Bayern were ruthless against Bayer Leverkusen winning 5-1 away from home, a perfect way to bounce back from their first league defeat of the season. While Hoffenheim are also coming into this game after a fabulous 5-0 win against FC Koln.

Julian Nagelsmann’s side were back to winning ways in some style with a emphatic 5-1 win against Bayer Leverkusen in what was a top of a table clash. Robert Lewandowski’s delicate flick at the near post in the third minute saw them go 1-0 up. Bayern just ran away with the game after scoring 4 goals in just seven minutes later in the first half. Lewandowski added a his second of the game with Thomas Muller and Serge Gnabry adding a brace of his own. Patrik Schick added a mere consolation early in the second half.

Hoffenheim were back to winning with a comfortable 5-0 win against an in form FC Koln side. Ihlas Bebou opened the scoring after 31 minutes and making their dominance count. The striker was once again on target early in the second half doubling Hoffenheim’s lead on the night. Christoph Baumgartner scored just 2 minutes later and the Austrian now has 2 goals in the last three league games. Dennis Geiger scored his first ever Bundesliga goal, while defender Stefan Posch was also on the scoresheet with Andrej Kramaric once again delivering a perfect cross and already has 6 assists in the Bundesliga this season. It was a crucial victory for Sebastian Hoeness’s side before they travel to face Bayern.

Bayern will welcome Hoffenheim at the Allianz Arena in Munich, Germany. It has been the home ground of Bayern Munich since 2005. It is also used by the German national team for their selected matches and has a total capacity of 75,024 seats.

Bayern Munich made light work for themselves in their 5-1 win away to Leverkusen. Bayern will travel to Portugal to face Benfica in their third group game of the Champions League on Wednesday hoping to make three wins in three games. On the other hand Hoffenheim put in a great overall performance against Koln and will face a difficult test at the weekend. However we predict a win for Bayern Munich in this game.