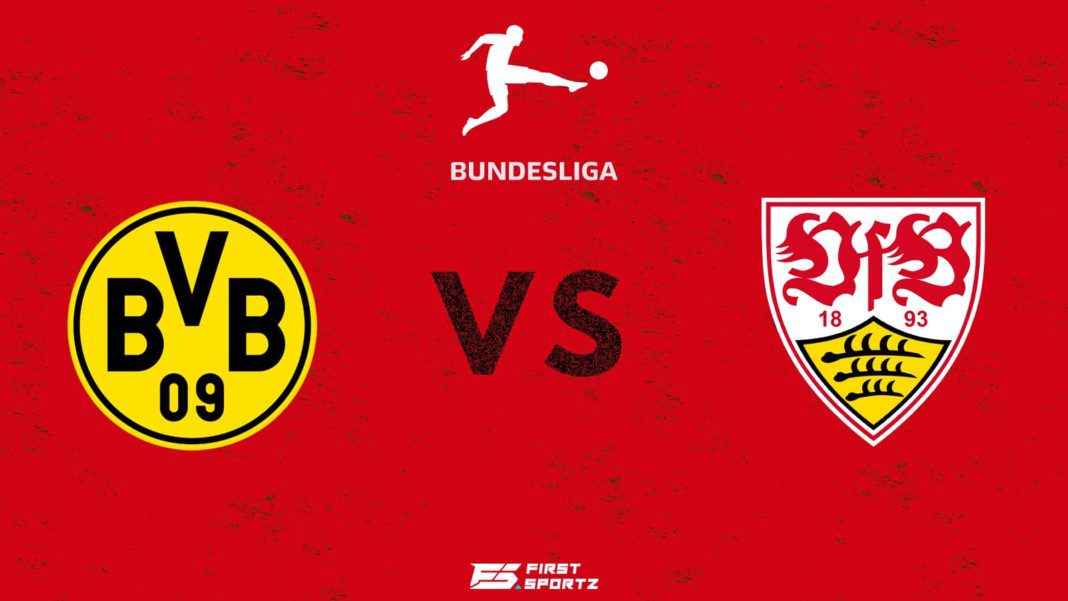 Dortmund vs VfB Stuttgart: Dortmund will take on VfB Stuttgart to play their twelfth game of Bundesliga with the end of the international break in November. Let’s take a look at the live streaming platforms, preview and prediction for the fixture.

Dortmund has had good run in the Bundesliga so far as they are currently in the second place in the points table with just four points behind the defending champions Bayern Munich. Dortmund has had a bit of fall before they went into the international break as they suffered a 2-1 loss to RB Leipzig with Marco Reus scoring the only goal of the match for the Black and Yellow.

While on the other hand VfB Stuttgart has not been able to yet make much of a difference for themselves in the points table as they currently lie in the bottom quarter of points table with just 10 points in 11 matches. They went up against Arminia Bielefeld in their last fixture before the start of international break and suffered a 1-0 loss which counted their fifth defeat in the league this campaign. During the international break Stuttgart played a club friendly match against Zurich which they won 1-0 and will be looking to perform a little better further in the campaign.

The match between Dortmund and VfB Stuttgart will be played in Signal Iduna Park, the home ground of Dortmund, which has a capacity of 81,365.

Dortmund will look forward to come with something better than their last game as they must secure every match to cover the gap with Bayern right now. Dortmund definitely looks to be the stronger side in this fixture and Stuttgart will have to do something extraordinary to convert the match in their favour. The prediction for the match is Dortmund 4 – 0 VfB Stuttgart.