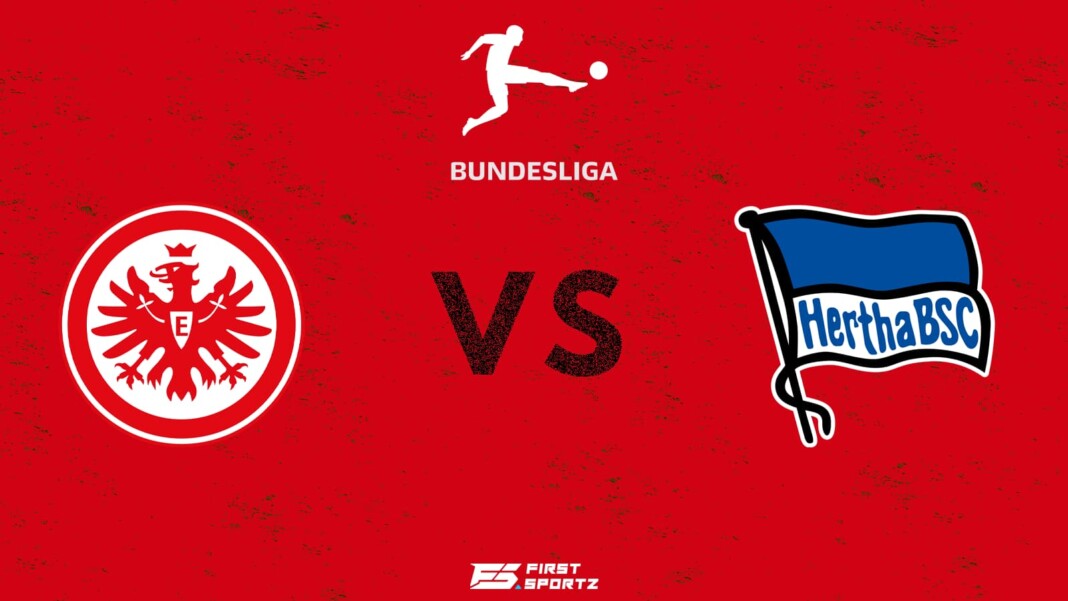 Eintracht Frankfurt take on Hertha BSC at the Deutsche Bank Park on Saturday 16th October. Just two points separating the two sides Frankfurt are in 13th place with 8 points while the visitors are 14th in the league with 6 points to their name.

Eintracht Frankfurt finally managed to register their first win of the Bundesliga season against none other than defending champions Bayern Munich in their last game before the international break. Frankfurt won 2-1 on the night. Midfielder Leon Goreztka put Bayern in front in the 29th minute of the game. However the Bavarian’s lead only lasted 2 minutes as Martin Hinteregger scored an header and made up for the error which led to Bayern’s opener. Talisman Filip Kostic came up clutch for his side to scored the winner in the 83rd minute and hand Bayern their first loss of the season and his side their first win.

Oliver Glasner’s men had to defend for most part the whole time as Bayern racked up 20 shots to just 5 of theirs. The victory is definitely a boost for Frankfurt the upcoming games as they will look to build on from this result.

Their opponents, Hertha Berlin’s slow start to the league campaign continues as they’ve lost their last two games conceding a total of 8 goals in the process. Having not been recovered from their 6-0 heavy defeat against Leipzig, Pal Dardai’s men were beaten 2-1 by SC Freiburg in their last game. The under fire manager Pal Dardai’s needs to make some changes soon as his managerial position looks in danger after disappointing string of results for his side continues.

Eintracht Frankfurt will host Hertha at the Deutsche Bank Park in Frankfurt, Germany. It was formerly known as the Commerzbank Arena and has a total capacity of 51,500 seats.

Eintracht Frankfurt showed that they can defend for large spells in a game and when the chance arises and can hurt the opposition on the counterattack. Frankfurt should comfortably see off a lacklustre Hertha Berlin side at the weekend and make it two wins in two games. Hence we predict a win for home side Eintracht Frankfurt.