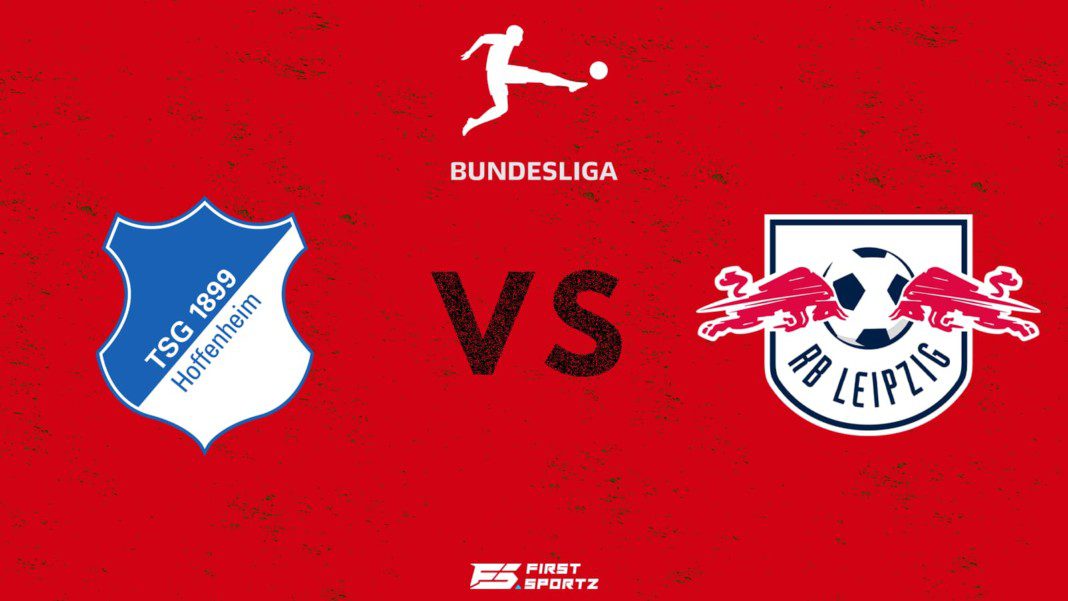 Hoffenheim vs RB Leipzig: Hoffenheim will take on the Red Bulls of Leipzig in their upcoming Bundesliga encounter in a home game fixture at Rhein-Neckar-Arena. The match is scheduled to be played on November 20 at 8:00 PM as per IST.

Hoffenheim are walking into this fixture after facing a 2-0 loss against VfL Bochum in their previous Bundesliga game. The first half was a rather slow one for both the teams and went 0-0 at the halftime whistle. However, VFL Bochum’s game plan came into action and they did surprisingly well in their second half. Soma Novothny’s goal in the 66th minute followed by a final few seconds beauty by Miloš Pantović gave Bochum a brilliant win.

Meanwhile, RB Leipzig picked up a crucial 2-1 win against Borussia Dortmund in their previous game. As usual, Christopher Nkunku yet again outperformed his opponents and brought the lead to the Bulls in the 29th minute. They went 1-0 up in the first half which was shortly equalised in the second by Marco Reus. However, the Bulls couldn’t keep quiet at home as Yussuf Poulsen finished magnificently in the back of the net to make it 2-1. The match ended at the same scoreline with the win going to the home team.

The two teams now meet at Rhein-Neckar-Arena for their upcoming encounter. This will serve as the home game for Hoffenheim as the stadium plays host to RB Leipzig.

Despite being an away game for the Bulls, they have the better players to get them over the line and their performances have been impeccable. With keeping all that in mind, RB Leipzig have a better chance at winning. 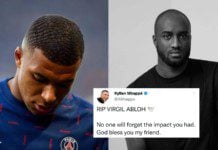