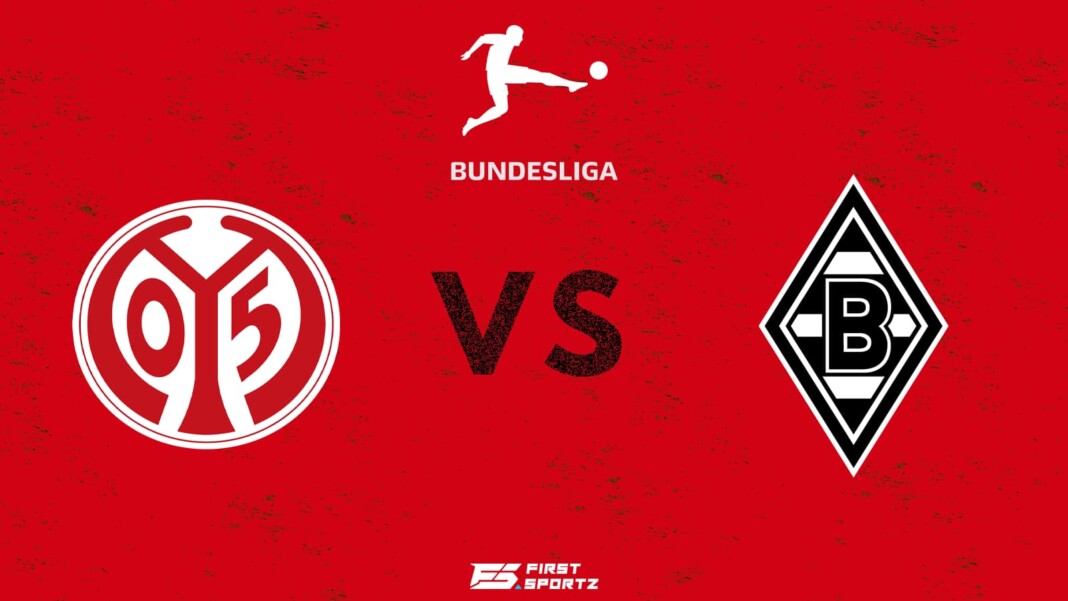 Mainz recorded their second straight win against Ariminia Bielefeld in their last game winning 2-1 away from home. Lee Jae-Sung scored his maiden Bundesliga goal as he opened the scoring in the 25th minute pouncing on a loose ball after Bielefeld keeper Stefan Ortega failed to collect the ball from a shot by Karim Onisiwo. Mainz was denied a second goal just moments later after some scrappy defending from Arminia.

The home side drew level just before halftime with a good finish from Jacob Laursen. However it the second half Jonathan Burkardt caught Amos Pieper in possession before a decent finish scoring his fifth Bundesliga goal of the season. Mainz now have 2 victories over Arminia in the space of four days after winning the cup tie in the midweek.

Monchengladbach were also 2-1 winner against Bochum in their last game. The home side had a comfortable 2-0 lead going into halftime thanks to goals scored by Alassane Plea and Jonas Hoffman. Danny Blum managed to pull one back for his side in the 86th minute but it was too little too late for the newly promoted side to even salvage a point from the game.

Mainz will Borussia Monchengladbach at the Mewa Arena in Mainz, Rhineland-Palatinate, Germany. It is also known as the Mainz Arena. It was formerly known as the Opel Arena. It is the home Mainz since 2011 and has a total capacity of 34,000 seats.

Mainz are up to 5th place after their win against Arminia and are just point adrift of entering the top four. On the other hand it has been great couple of days for Adi Hutter’s side after a huge victory against Bayern in the cup followed by a win against Bochum in the league. Both teams are in form and will want to make the most of it by converting their performances into victories. This will be an interesting matchup however we predict a draw in this game.