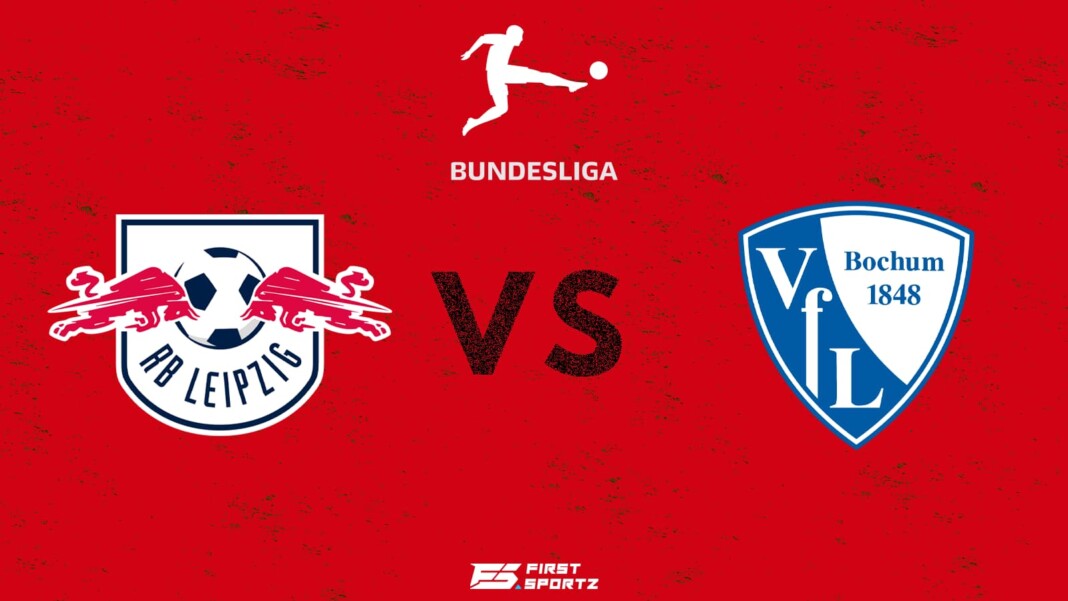 RB Leipzig vs VfL Bochum: RB Leipzig will take on VfL Bochum on the 3rd of October as both teams will be playing their seventh match of the Bundesliga 2021/22 season.

RB Leipzig are coming off the back of a close defeat in the UEFA Champions League against Belgian side, Club Brugge. However, they thumped six goals in their previous Bundesliga match against Hertha Berlin. The victory helped them get up the Bundesliga table and they are currently in the 10th position in the league.

VfL Bochum made it into the Bundesliga this season, after finishing top of the second division in Germany last year. However, they have found it tough at the top flight and are currently languishing at the 17th position. They have managed a single victory so far in the first 6 matches which came against Mainz early on in the season. In their last match, they did well to take a point of VfB Stuttgart and will look to do the same against the big boys of Germany.

The match between RB Leipzig and VfL Bochum will be played at the Red Bull Arena. It has a seating capacity of 47,000 and is the largest football stadium in East Germany.

RB Leipzig are not in the best of form at the moment and have found it tough, in what has been a tricky few matches for them. However, they should be confident of taking all three points against VfL Bochum in the league. We predict a 3-0 victory for the home side.