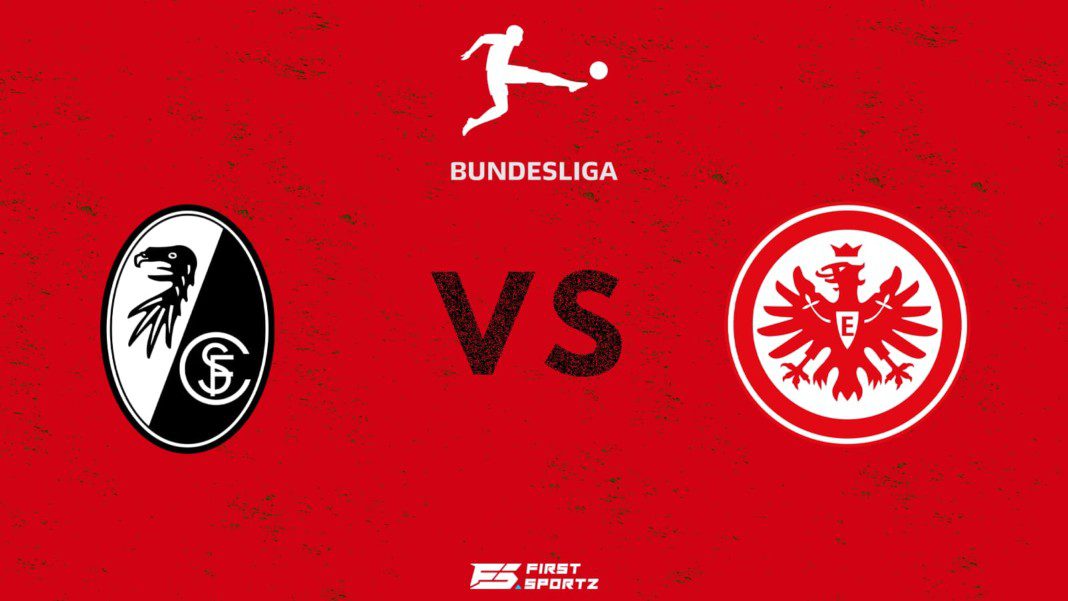 SC Freiburg has started the season in a very electric fashion this campaign as they are in the third place in the points table with just six points difference with the defending champions Bayer Munich. SC Freiburg went up against the current group topper in their last match Bayern Munich and after a hard fought battle of 90 minutes they lost the match 2-1.

Eintracht Frankfurt has been struggling to deliver a clinical performance this season as they are currently at the bottom half of the table and they will have to do something soon enough if they want to finish in a better place than last season’s fifth finish. In their last match Frankfurt went up against SpVgg Greuther Fürth and won the match 2-1 as Rafael Santos Borré scored a very last minute winning goal at the 94th minute to bag their second win in the league this season.

The match between SC Freiburg and Eintracht Frankfurt will be played in Europa-Park Stadion, the home ground of SC Freiburg, which has a capacity of 34,700.

SC Freiburg definitely looks to be the stronger side going by their current form although Frankfurt might turn the game around in their favour as they aim to move up further in the table. The prediction for the match is SC Freiburg 0-1 Eintracht Frankfurt.