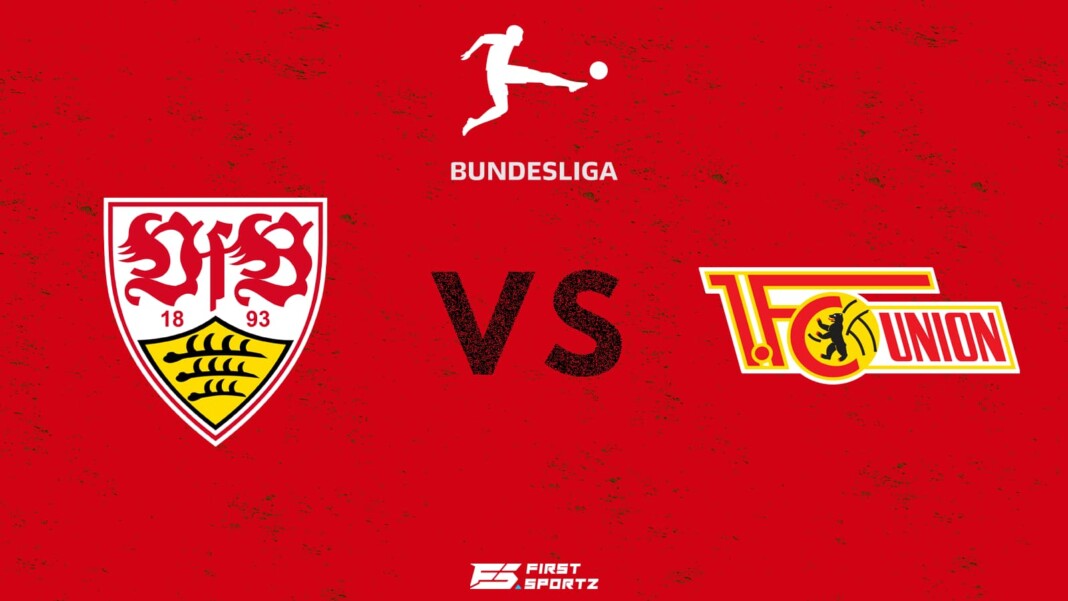 Mid table VfB Stuttgart welcome in form FC Union Berlin at the Mercedes-Benz Arena on Sunday 24th October. Stuttgart held onto a point against Monchengladbach, while Union Berlin recorded a 2-0 win against Wolfsburg.

Stuttgart played out a 1-1 draw against a strong Borussia Monchengladbach side. On loan from Arsenal, Greece international Konstantinos Mavropanos scored an absolute stunner from outside the box beating Yan Sommer in goal. Monchengladbach levelled the matters just minutes before halftime with with Jonas Hofmann scoring a similar goal as the Stuttgart defender at the other end. However Pellegrino Matarazzo’s side held onto a point as Monchengladbach racked up a league high 31 shots in the game but still failed to find a winner. Stuttgart are 12th in the table with 9 points to their name.

The visitors, FC Union Berlin recorded their third straight win in as many games as they won 2-0 against Wolfsburg. Wolfsburg missed some great chances in the first half to take the lead and were eventually punished early in the second half by the man in form Taiwo Awoniyi scoring his 6th league goal of the season. Substitute Sheraldo Becker added a second in the 82nd minute to make sure of the three points for his side.

Stuttgart will host Hoffenheim at the Mercedes-Benz Arena in Stuttgart, Germany. It has a total capacity of 60,441 seats.

Union Berlin will be in midweek action as they travel Netherlands to take on Feyenoord in the third group game of the UEFA Conference League. Stuttgart defended well in the second half against Monchengladbach and held to a draw in the end. However we predict a win for Union Berlin in this game recording their fourth league win in as many games.