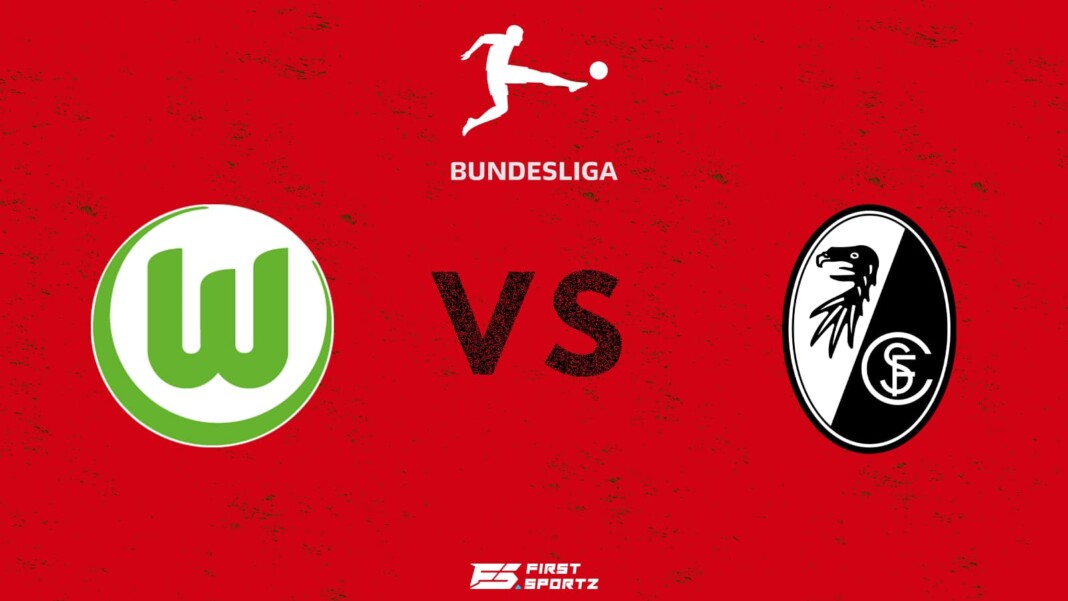 6th place Wolfsburg welcome 4th place Freiburg at the Volkswagen Arena in matchday 9 of the Bundesliga. The hosts are struggling at the moment having lost their last three games, while Freiburg’s strong start to season continues as they played out a 1-1 draw against Leipzig in their last game and surprisingly are still unbeaten in the league.

Wolfsburg’s lost their third straight game of the league season after they were beaten 2-0 away to Union Berlin. Dodi Lukebakio failed to score from close range midway through the first half as he hit the post and the wait for a first Bundesliga goal continues for 24 year old Belgian forward. Midfielder Maximilian Philipp could not capitalise from an error from Union Berlin’s keeper Andreas Luthe.

The visitors, Freiburg played out a 1-1 draw against Leipzig a game where they could’ve easily won all three points. Freiburg went 1-0 down after Emil Forsberg scored from the penalty spot after Nkunku was fouled by Philipp Lienhart. However Christian Streich’s side were level early in the second half through Jeong Woo-Yeong scoring a header from close range just after the hour mark. Freiburg created plenty of chances in the second half but were unable to find a way past Leipzig keeper Gulasci. Lucas Holer and Nicolas Hofler both hit the post in either half as Freiburg’s unbeaten run continues.

VfL Wolfsburg will host SC Freiburg at the Volkswagen Arena in Wolfsburg, Germany. It was also known as the VfL Wolfsburg Arena before. It has a total capacity of 30,000 seats.

Wolfsburg were disappointing in their loss to Union Berlin and failed to convert their chances in the first half. Mark van Bommel’s side also travel to Austria in midweek to face Salzburg in their third group game of the Champions League season. Meanwhile Freiburg came close on more than one occasion to score a winner in the second half against Leipzig but had to settle for point in the end. Hence we predict a win for the away side Freiburg with Wolfsburg’s winless run to continue.