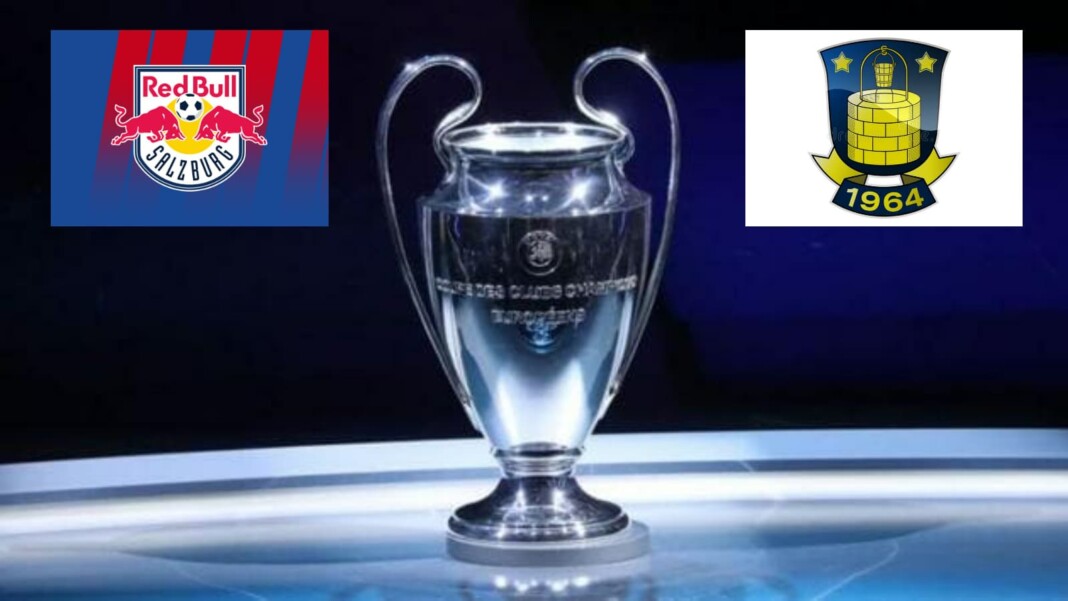 RB Salzburg vs Brondby: Austrian side RB Salzburg and Danish side Brondby will face off each other in the play-offs round to secure Champions League football this season. The team winning the 2 legged tie would directly qualify for the Champions League this season, whereas the loser would still be in contention to play in the Europa League.

Champions of Austria for the 15th time last season, RB Salzburg gained a direct entry into the play-off round for this year’s Champions League season. They started the season exceedingly well with a 2-1 victory over FC Barcelona in a pre-season friendly. They have held onto their good form and have notched up 4 consecutive victories in the Austrian Bundesliga and are table toppers after 4 match-days with 12 points to their name.

Brondby secured a direct entry into the play-offs round of the Champions League this year courtesy of their dream run last season, where they were crowned Champions of Denmark for the first time after 16 years. However, they have failed to hold onto their form from last season and are currently languishing at 10th in the Danish Superliga out of only 12 teams. They have failed to win a single match this season and have just 3 points from 5 matches so far.

The first leg match of the Champions League play-offs round match between RB Salzburg and Brondby will be played at the home ground of the Austrian side at the Red Bull Arena. The stadium has a seating capacity of about 31,000 for fans.

Based on current form and might of both these sides, RB Salzburg would start as favorites going into the tie in the first leg.