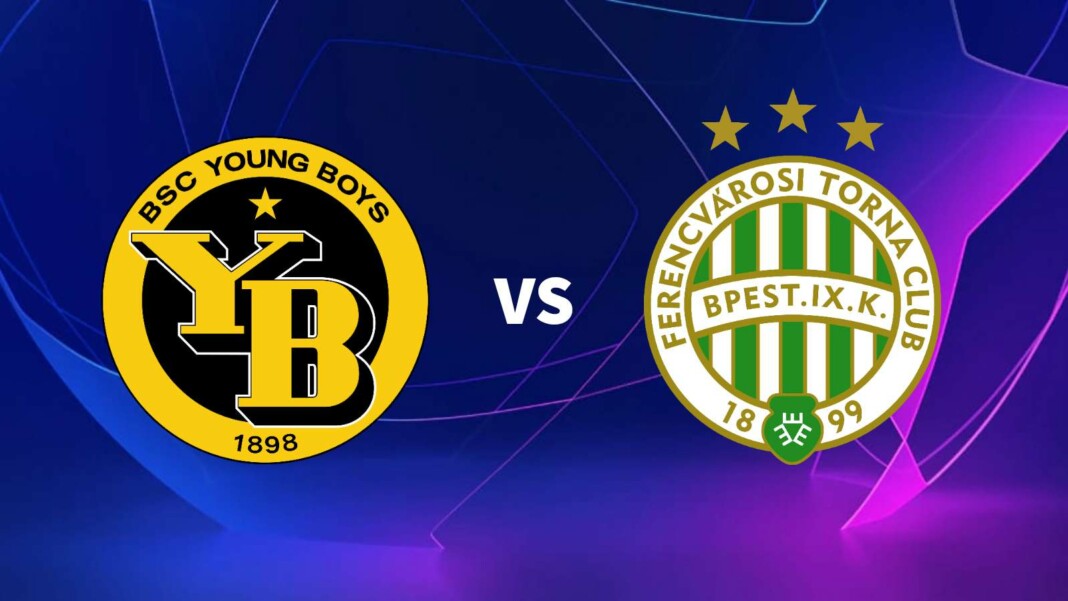 Young Boys vs Ferencvaros: Swiss side BSC Young Boys and Hungarian side Ferencvarosi TS face off in the Champions League play-off match looking to secure their qualification into Europe’s premier competition this season.

BSC Young Boys have been impressive in Europe so far, as they qualified for the play-offs round of the Champions League after defeating Slovan Bratislava and CFR Cluj comfortably in the second and third qualifying stage matches. David Wagner’s side recorded a big 4-1 win in their Swiss Cup match this weekend and will look to continue the good work in their home encounter against Ferencvaros.

Hungarian club Ferencavaros come into this encounter against Young Boys having defeated one of the favorites to qualify for this year’s Champions League Slavia Prague in their third qualifying round match. They also recorded a big win in the Hungarian top flight defeating Mezokovesdi SE by a 4-1 margin.

The match between Young Boys and Ferencvaros of the Champions League play-offs would be played at the home ground of the Swiss side- the Wankdorf Stadium (Stade de Suisse). The stadium has a decent seating capacity of 32,000 fans.