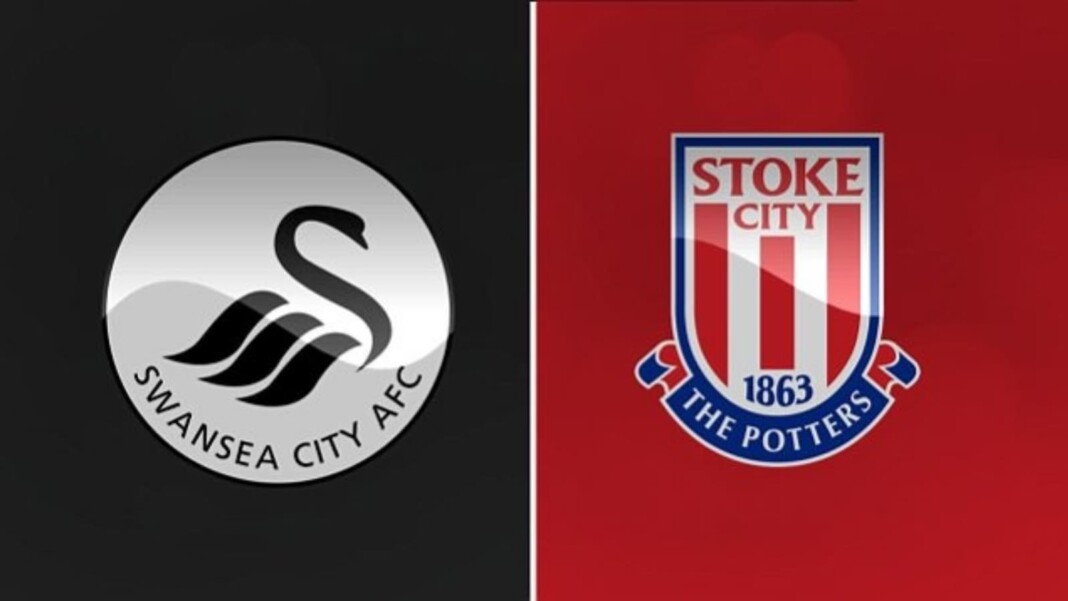 Swansea City vs Stoke City: Swansea City and Stoke City will be action yet again for their third match of the Championship season on the 17th of August.

Swansea have started their EFL Championship season not in the best of forms as they managed just a single point from their 2 matches. They lost out 2-1 against Blackburn Rovers in their first encounter and barely held on against a strong Sheffield United to a 0-0 draw.

Stoke City are currently 8th in the Championship table after the first two matches and have picked up 4 points – 1 win and a draw. A frantic 3-2 win against Reading was followed by a measured performance against Birmingham this weekend.

The match between Swansea City and Stoke City will be played at the home ground of the Swans at the iconic Swansea.com Stadium (formerly known as Liberty Stadium) in Swansea, Wales. The stadium has a seating capacity of about 21,000 and is an all-seater arena.

On the basis of recent form displayed by both sides, Stoke City are favourites to win this match over Swansea City as they are unbeaten in their last 4 matches.