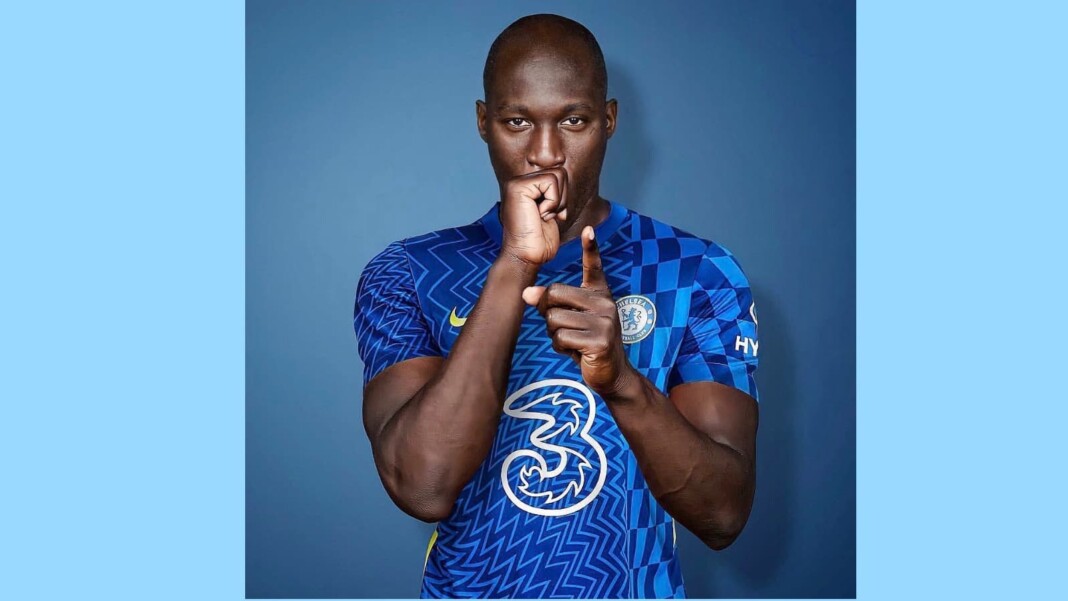 What last two days have been for Chelsea fans. After a nerve-wracking win against Villareal in the UEFA Super Cup finals, they have signed the Inter Milan striker. After a long deal, Chelsea announces Romelu Lukaku from Chelsea. Chelsea have spent a huge chunk of their transfer budget on their former player.

On the official website, Chelsea announced the signing of Belgian striker from the Serie A outfit. The statement read:

Chelsea have reportedly signed the striker for a sum of €115 million. The former Manchester United striker will receive a sum of €12 million as his wages from the Stamford Bridge based outfit. This is the biggest sale in the Serie A history. However, the whole transfer fee will not be credited to Inter Milan. 6% of the transfer fee will go to Manchester United. Red Devils will receive close to €6.9 million as a sell-on clause.

Chelsea announces Romelu Lukaku: What the Belgian had to say about his home coming?

Talking to the official website of Chelsea, Romelu Lukaku expressed his excitement and happiness. This will be his second tenure at Stamford Bridge after his initial days from the Belgian club. He said: