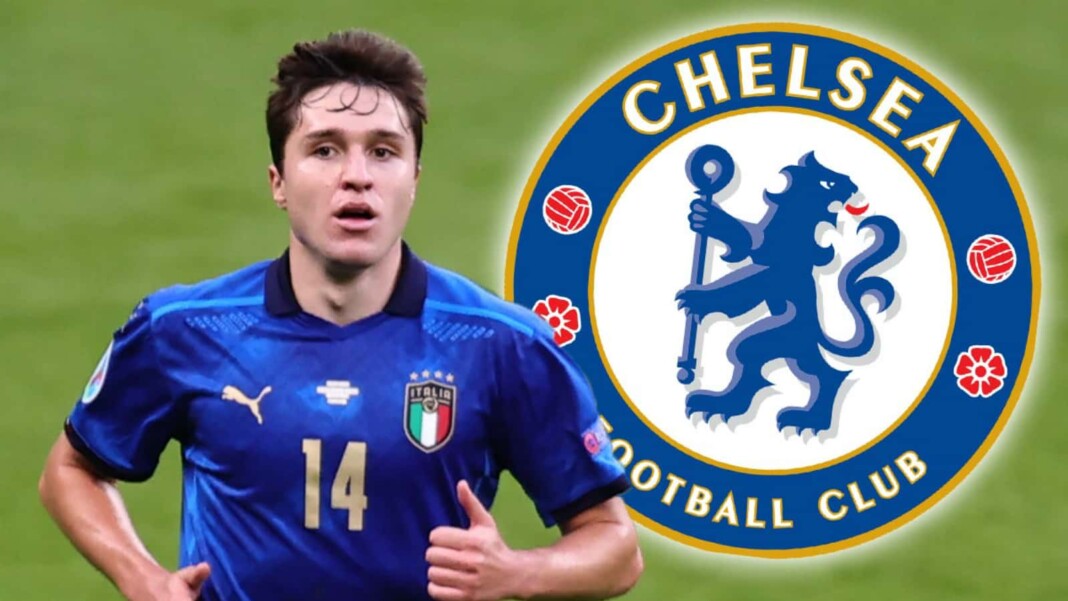 In some staggering transfer rumours, Chelsea have reportedly made a bid for Juventus and Italian winger Federico Chiesa after his stellar performances in the recently concluded EURO 2020. The Blues have inquired about Chiesa and are prepared to bid £85 million, according to German news outlet BILD.

However, Juventus have completely said no to any proposal regarding the player, as they consider the youngster an integral part of their squad next season. The 23-year old has been in superb form for Italy in the Euros after having an excellent loan spell at Juve in the season leading up to it.

Federico Chiesa is currently on loan at Juventus from his parent club Fiorentina, and will enter the second year of his deal. Juventus have an option of making the move permanent following his loan spell and are very keen on doing so.

The 23-year old forward managed eight goals and eight assists in 30 Serie A games and also featured prominently in the Champions League. His reputation was further enhanced by his displays for Italy at Euro 2020, where he was one of Azzurri’s best attacking players throughout their campaign and especially in the knockout stages of the competition.

The Italian winger has also attracted a move from German giants, Bayern Munich but their new coach Julian Nagelsmann had ruled out a move from him because of his high transfer value this season.

However, a move for the winger looks very unlikely this summer because of his importance to the Italian club who are looking to build a squad for their manager Massimiliano Allegri in order to lift the Scudetto this season, after having missed out last year.

Also Read: Marcus Rashford faces lengthy spell away from football due to a surgery