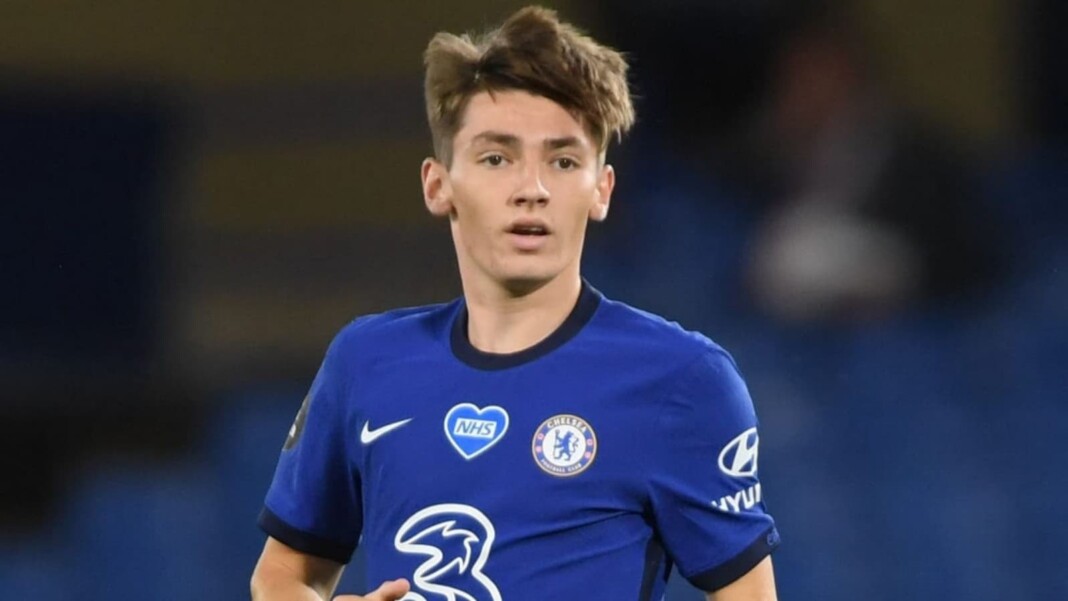 According to the recent reports in the standard sports outlets, the Chelsea and Scotland sensation, Billy Gilmour is all set to go on loan to Norwich for the 2021/22 season. The most renowned Italian transfer journalist, Fabrizio Romano confirmed the news regarding Billy Gilmour’s departure from Stamford Bridge.

Fabrizio Romano, on his Twitter handle, tweeted the transfer that seemed imminent since the start of the summer transfer window.

How has Billy Gilmour fared for Chelsea over the years?

The Scottish international was just 18 when the former Chelsea manager, Frank Lampard decided to give the player an opportunity to feature in the first game with the senior team. Before playing for Chelsea senior squad, he had a Premier League Division 2 title to his name. In his first campaign, the player accumulated seven starts across all competitions for Chelsea. He featured in 13 games for the Blues including six Premier League games for Chelsea.

When it seemed like Billy Gilmour will have a breakthrough to the senior squad in 2020/21, he got injured and was ruled out for the rest of the season. Before getting injured, Gilmour had managed to feature in both English Premier League as well as in the Champions League. However, his season came to a premature end. When he returned from the injury, the manager was changed from Frank Lampard to Thomas Tuchel.

Former Manchester Untied player and Red Devils legend, Roy Keane heaped praise on the young Scottish international for his sensational performance on his debut. He said: