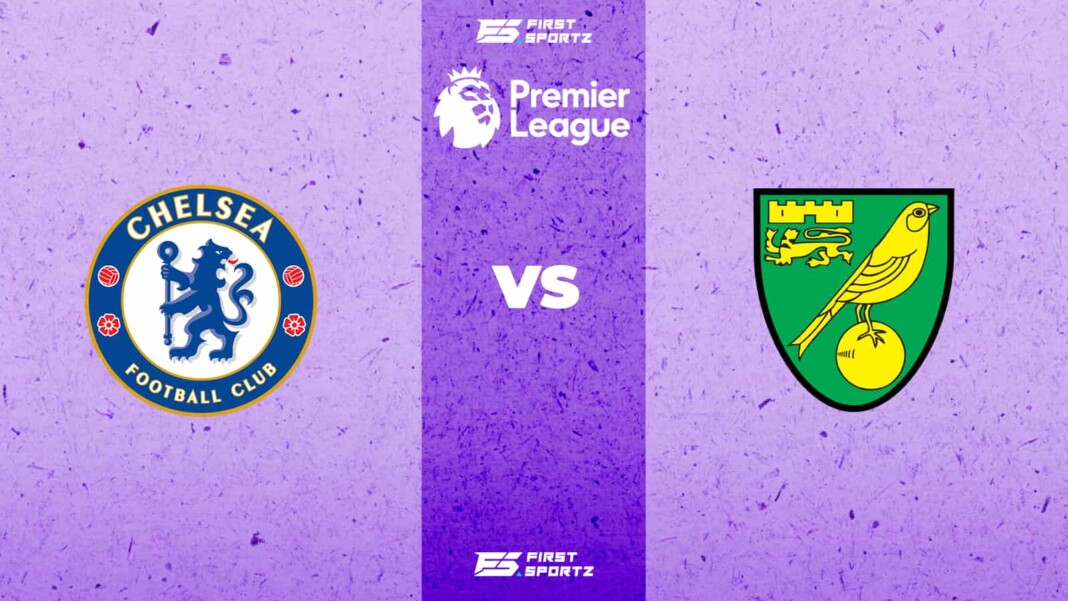 After registering a huge victory against Malmo in the Champions League fixture,  Chelsea are set to turn their attention towards the Premier League. They face Norwich City at Stamford Bridge. Chelsea need a win to keep their title challenge. Ahead of the Chelsea vs Norwich City fixture, here is our preview, prediction and live streaming details.

For the game against Norwich City, Chelsea will miss the services of Cristian Pulisic whereas Kai Havertz might be suspended for the game. On the other hand, Norwich City will not have Rocky Bushiri at their disposal for the fixture.

Chelsea will host Norwich City at Stamford Bridge on Saturday. The vociferous crowd dominated the proceedings against Malmo on Wednesday. The stadium can accommodate 41000+ fans at the venue on a matchday.

Norwich City are struggling to get going in the league whereas Chelsea are registering victories in the Premier League. Both teams need a win for various purposes but Chelsea have a strong team at their disposal. We predict Chelsea to run riot in the game against Norwich City at the Bridge.