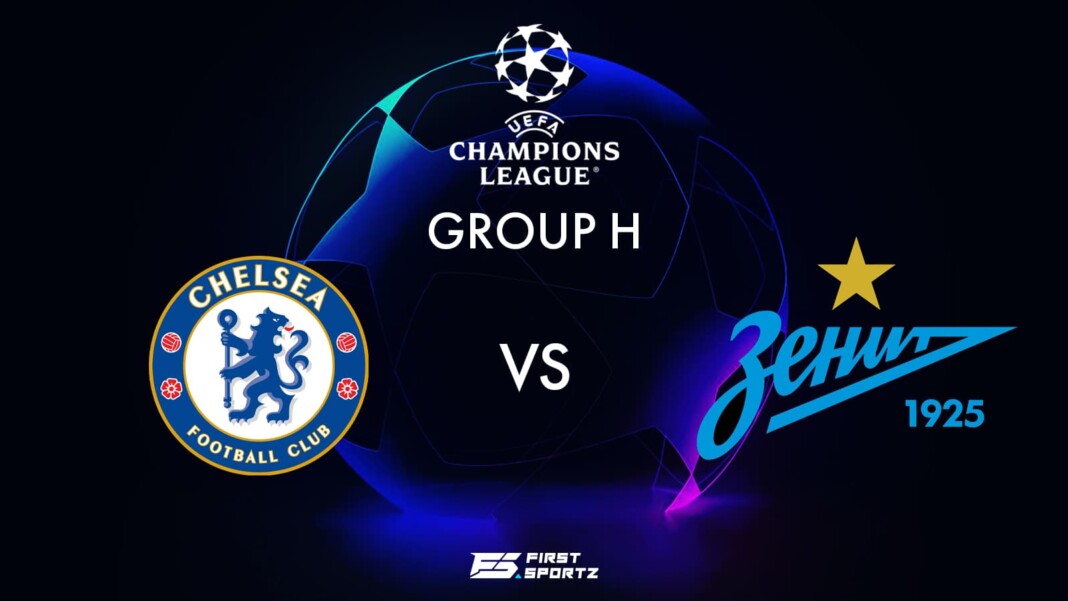 After registering a huge victory over Aston Villa in the English Premier League, Chelsea are set to open the Champions League defense against Zenit St Petersburg. Ahead of the Chelsea vs Zenit St Petersburg game, here is our preview, prediction and live streaming details.

Chelsea are on top of the English Premier League points table following a victory against Aston Villa on Saturday. The gaffer handed the debut to their recent loan signing Saul Niguez as N Golo Kante was absent injured. However, the player failed to put a positive impression on the manager on his first outing. Despite odds against him, he will look forward to featuring for Chelsea.

Zenit St Petersburg also registered a victory against Akhmat Grozny in the Russian League. They registered a 3-1 victory and have the momentum with them. However, they are set to miss the services of Magomed Ozdoev and Dmitri Chistyakov for their clash against the Premier League outfit.

Chelsea host Zenit, the Russian outfit, in one of the most iconic football venues across England, Stamford Bridge. At Stamford Bridge, Chelsea can accommodate 82,905 fans on a given day.

Zenit St Petersburg always possess the capability to shock the favourites of the game with their resilient display. However, Chelsea are in red-hot form under Thomas Tuchel and are the favorites going to the game. We predict Chelsea to take three points on the Match Day 1 of the UEFA Champions League.