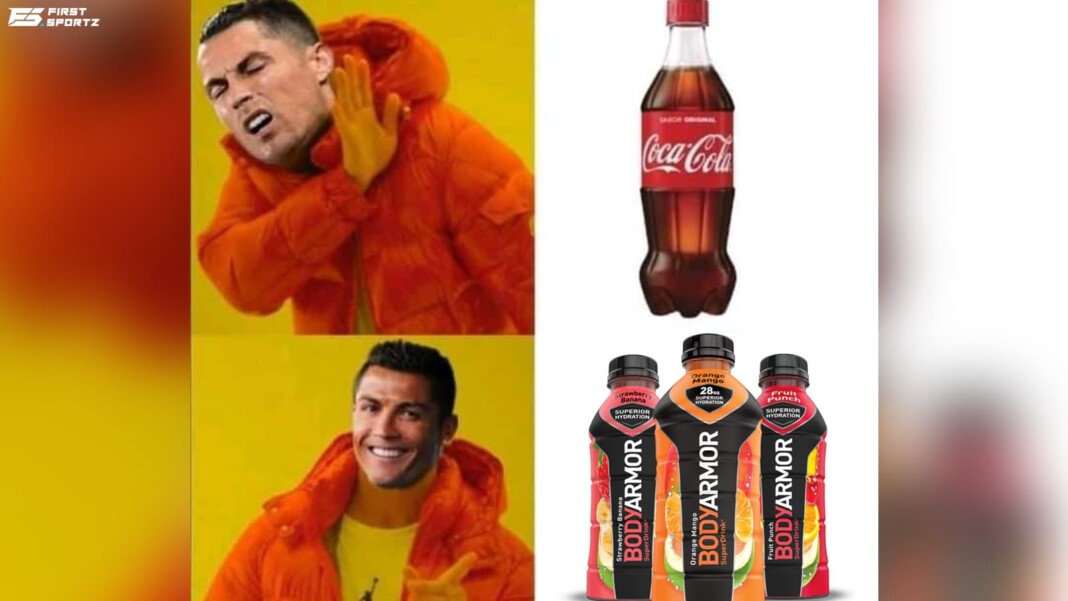 During the Euro 2020, we saw many players like Cristiano Ronaldo, Paul Pogba and Manuel Locatelli putting the sponsors’ bottles away during the post match presentation. When Cristiano Ronaldo kept the Coca Cola bottle away, huge losses were reported. Though it had no relations with the Ronaldo incident, people related it.

On 2nd November, Coca Cola decided to take their opposition and sports drink giants, Pepsico and completed the acquisition of BodyArmor. Previously, Coca Cola had bought 15% stakes to enter the US Sports Drink Market which was ruled by Gatorade. Now, in a deal, the soft drink company has spent $5.6 billion in cash to complete the acquisition. This is Coca Cola’s biggest acquisition.

Here is a short snippet how the market looks like:

Coca Cola acquires BodyArmor: How the US Sports Drink Market looks like after the acquisition?

The possible outcomes of the “Coca Cola acquires BodyArmor” deal:

This deal will not only allow Coca Cola to extend their market base in the United States of America but will hold the players’ content on the big stages. Due to the pandemic, Coca Cola closed one of their brands in North America as it was not doing well.

Coca Cola will now have the ability to market their sports drink on the big international stages along with the brands like Budweiser without any backlash. Previously,  the soft drink was not endorsed by the players because of the key ingredients in it. However, BodyArmor not only has the specific nutrients at their disposal in the drink but also the coconut water concentrate and electrolytes has the capacity to charge the body. This will stop the players and athletes from moving and keeping the drinks away from the broadcasters. Here is how the sports drinks stack up:

How does the BodyArmor acquisition have the potential to affect the dynamics?

Over the years, we have seen an increase in participation of alcohol brands and beverages for sponsorships. Over the years, the popular Beer brand, Heineken has become the primary sponsor of the continental showdown of Europe. Barring Bundesliga and Ligue 1, all the leagues have the alcoholic beverage brands as their sponsors. Here is the breakdown:

Leagues and their Primary Sponsors:

The deal would primarily now ask the brands like Heineken or Budweiser to form a strategic alliance with sports drinks or the drinks that can have the positive benefits on athletes without changing their business streamlines. The alcoholic brands should not move their business from beer and related products but deliver a new drink that will not affect the players’ faith and action.