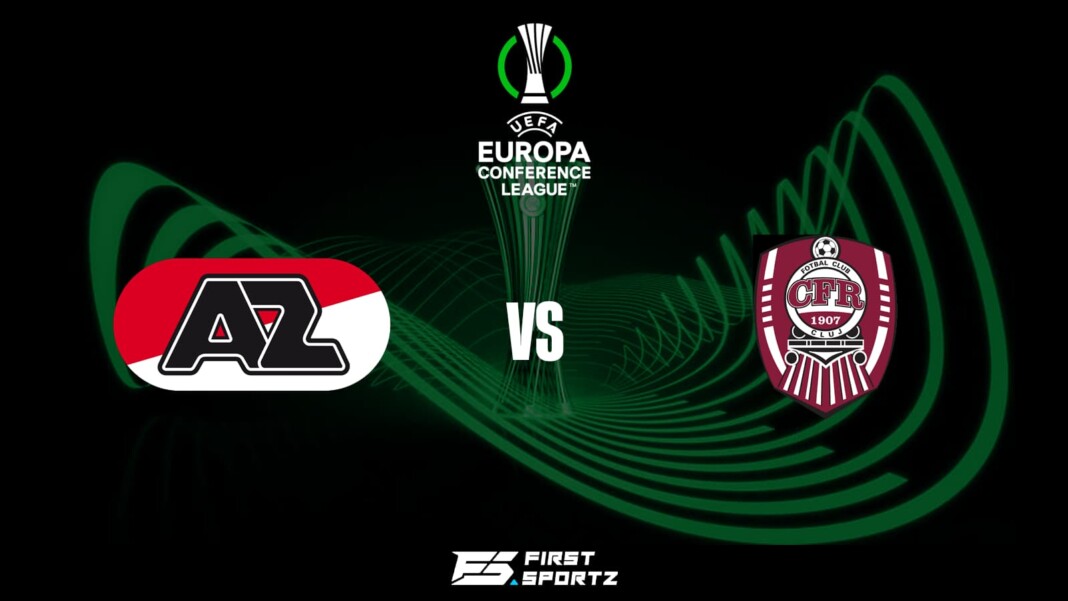 AZ Alkmaar have had a disappointing season so far in the Dutch league, and are sitting at the 9th position. However, on the European stage, they have dazzled and are currently the group D toppers having picked up 7 points from the first three matches. In their previous encounter against this week’s opponents, Jasper Karlsson’s goal was enough for them to pick up all three points in a close 1-0 victory.

CFR Cluj are in great form in the Romanian league, but have failed to carry that into the Europa Conference League matches and have just taken a single point from their first three group games. They sit at the bottom of the table and need to win all of their matches to qualify for the knockout stages. Cluj are on a 8 match winning streak in their league and need to find a way to carry that form into these European fixtures.

The match between CFR Cluj and AZ Alkmaar will be hosted by the Dutch club, AZ Alkmaar at the AFAS Stadion located in Alkmaar. It has a seating capacity of 19,500 and is named AZ Stadion on European matches, in accordance with UEFA regulations.

AZ Alkmaar are the favourites going into this tie given their superiority on paper and with the home crowd behind them it will be an uphill task for CFR Cluj to take in a positive result for them. We predict a 3-0 victory for the home side.