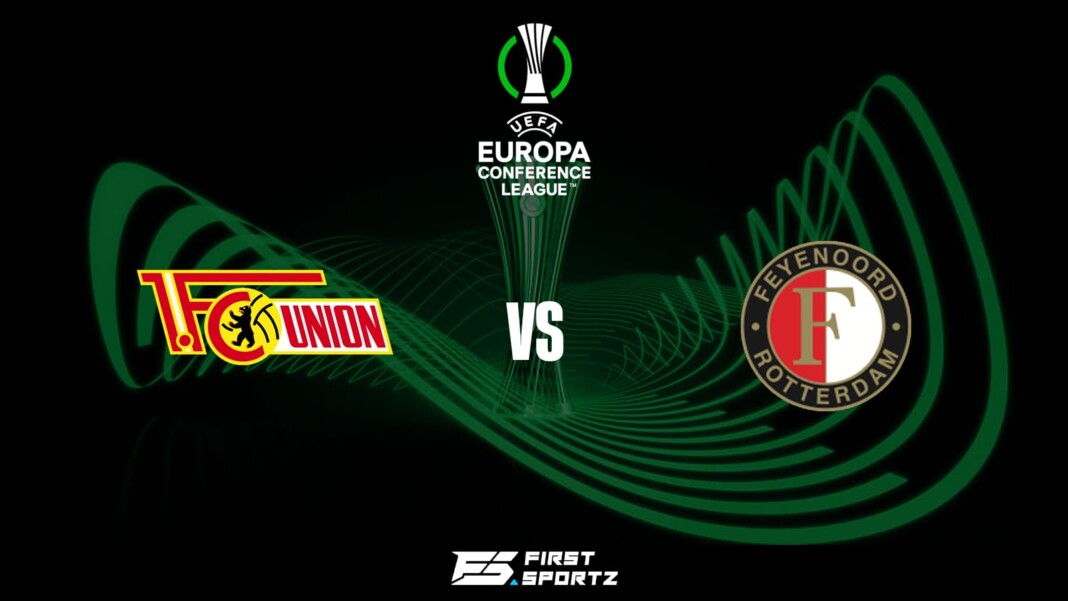 Union Berlin vs Feyenoord: German club Union Berlin will take on Dutch football club Feyenoord in the 4th Group E match of the UEFA Conference League on the 4th of November.

Union Berlin have not had the best of campaigns in the debut season of the UEFA Champions League. They have picked up a single victory in the first three matches which came against Israeli club Maccabi Haifa. They were on the losing side last time they player Feyenoord in the away match on matchday 3 and also lost their first match against Slavia Prague. The German side are currently the bottom-placed team in Group E.

On the other hand, their opponents Feyenoord have been in great form in Europe as they currently top the group E table. The Dutch side are unbeaten so far, and came out with a 3-1 victory against Union Berlin on matchday 3. In the Dutch league, Feyenoord snuck in a late 1-0 victory against Sparta this weekend.

The match between Union Berlin and Feyenoord will be played at the Olympiastadion located in Berlin. It has a seating capacity of 75,000 and is the biggest stadium in all of Germany for international matches.

Feyenoord will come into this fixture with a positive frame of mind, having defeated their opponents in the reverse fixture. They are also in great form as opposed to the German club. We predict a 2-0 victory for Feyenoord.