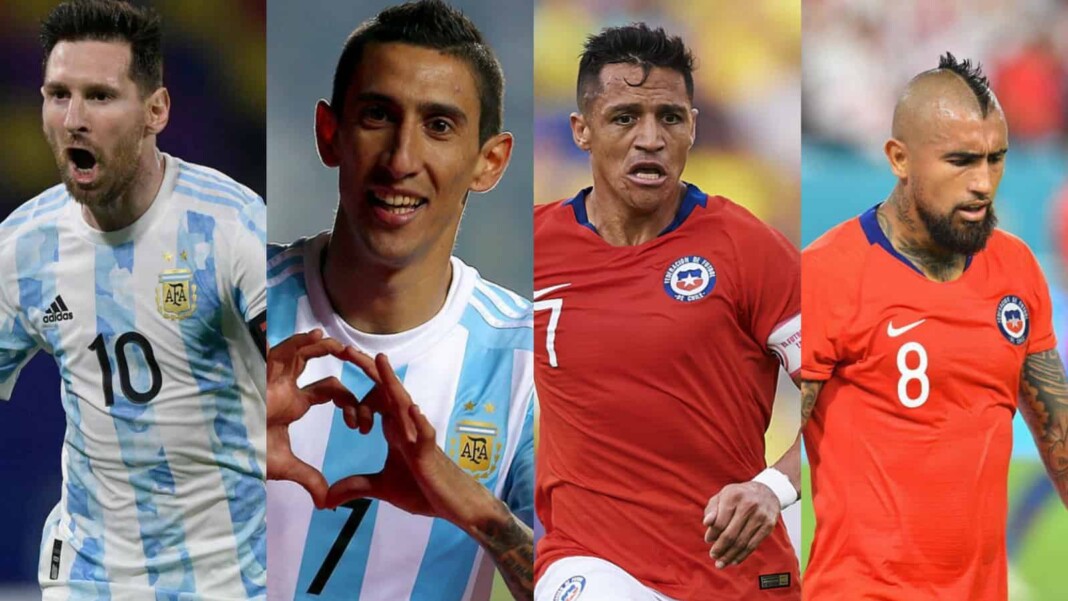 The highly debated Copa America 2021 has finally kicked off yesterday with a 3-0 win for Brazil. Things looked very gloomy for the South American tournament even a week before the scheduled date of the tournament as the tournament was shifted from Argentina to Brazil against the wishes of many of the Brazil players.

However, despite all the controversy surrounding the Copa America, the tournament is on and will be there for the next 1 month. For fans of South American football these coming 30 days would bring about a great sense of joy and it also allows Argentina talisman Lionel Messi yet another shot at international glory with his country.

Argentina are looking to end their 28-year wait for the Copa America trophy as they go into this 46th edition of the competition on Monday. A squad with an excellent mixture of experience and youth make them go into the tournament as one of the favourites to win the cup. However, they will have to bring out their A-game against the likes of Chile, Bolivia, Paraguay and Uruguay in their Group games.

Chile start as one of the underdogs to win the tournament, and have displayed their dominance in the recent years of the competition. Winners of the back-to-back editions in 2015 and 2016, Chile have been able to maintain the same core of players from those years and have a few players who could prove to be the X-factor throughout the tournament. The La Roja’s boast of players who have a strong mentality required for these kind of games.