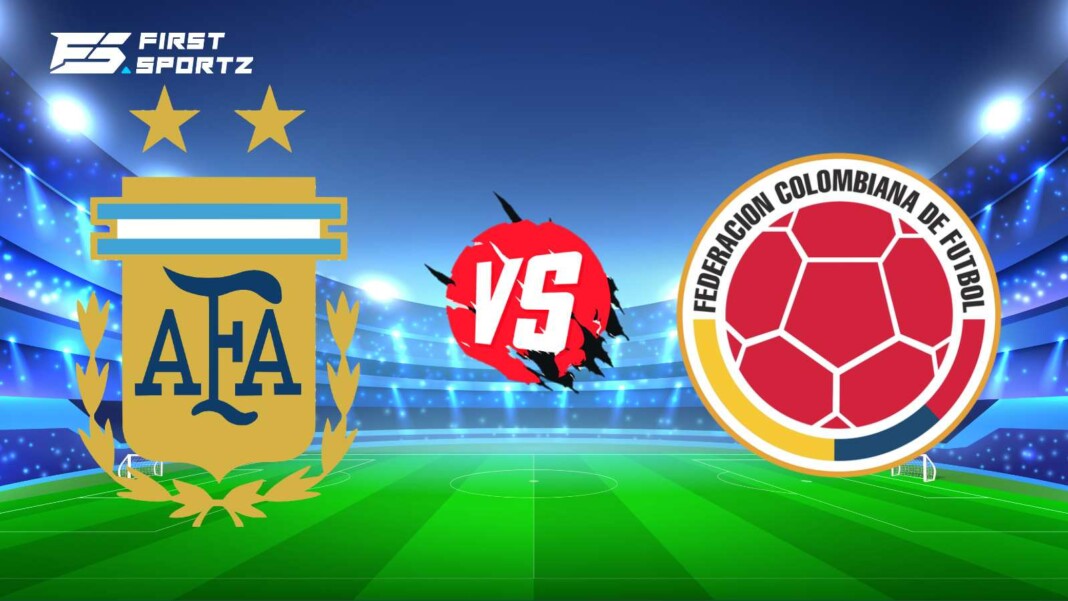 The semi-final 2 of Copa America sees Argentina take on Colombia to play Brazil in the finals of this year’s competition. Argentina are undefeated so far in this year’s competition and have produced some scintillating football under Lionel Scaloni. The manager has brought out the best out of his experienced players as well as his young guns who have turned up to deliver their captain Lionel Messi probably his first major international trophy. This year, Messi has a genuine chance of winning the Copas after having come close in 2015 and 2016, where they lost on penalties against Chile.

On the other hand, Colombia would be out play party-poopers for the Argentines as they themselves look to make their mark on the South American continent this year. They are a young side and have players who can cause the Argentine’s serious trouble by their quick attacking transitions. Colombia would be high on confidence after defeating Uruguay in the quarter finals in the penalty shootout and can look to do the same against Argentina. Lionel Messi’s side do not have a great record in Copa America penalty shootouts in the recent past and if Colombia can keep them out for the 90 minutes, they would definitely fancy their chances with David Ospina in goal, who is a proven penalty stopper.

Who will win Argentina vs Colombia Match

Argentina are definitely favourites for this clash, but given the magnitude of the occasion, Colombia would also believe that they can pull off a victory in the one off semi-finals of Copa America.

Luis Scaloni’s men have been great at grafting results so far in the tournament with 1-0 wins and would look to do the same, and hope for a night of Lionel Messi’s magic yet again to ease the job for them. Lionel Messi has been the player of the tournament so far scoring 4 goals and assisting as many for his teammates in the 5 matches that he has played.