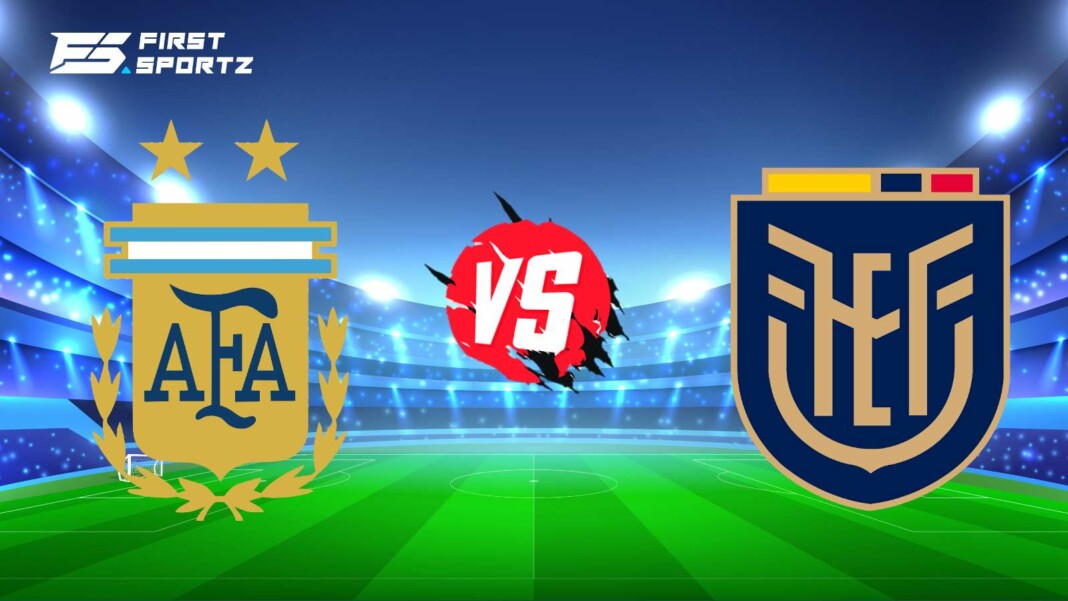 Will Lionel Messi win his first major international trophy this year? The question which has rocked the world of football since Argentina’s World Cup final defeat in Brazil against Germany. A quarter final beckons for the La Albiceleste in the 47th edition of the Copa America.

The match in focus is between Argentina and Ecuador, the final match of the quarter-final stages of Copa America 2021.

Argentina are one of the favourites to win this year’s Copa America and they have displayed that on the pitch in their 4 group games so far. 3 victories and a draw meant they finished top of Group-A and were handed the easiest of the draws from the other group. Lionel Messi has been in exceptional form so far for his side and will look to hold onto his form for the business end as well.

Ecuador have had an indifferent campaign so far in Copa America as they have managed three draws and a defeat, finishing 4th in the Group-B. However, their style of playing physical football paid of dividends against a second string Brazilian side, where they managed a 1-1 draw against the competition favourites. They will look to continue their good work against Argentina in the quarter finals stages.

Also Read: Who is the owner of FC Burnley