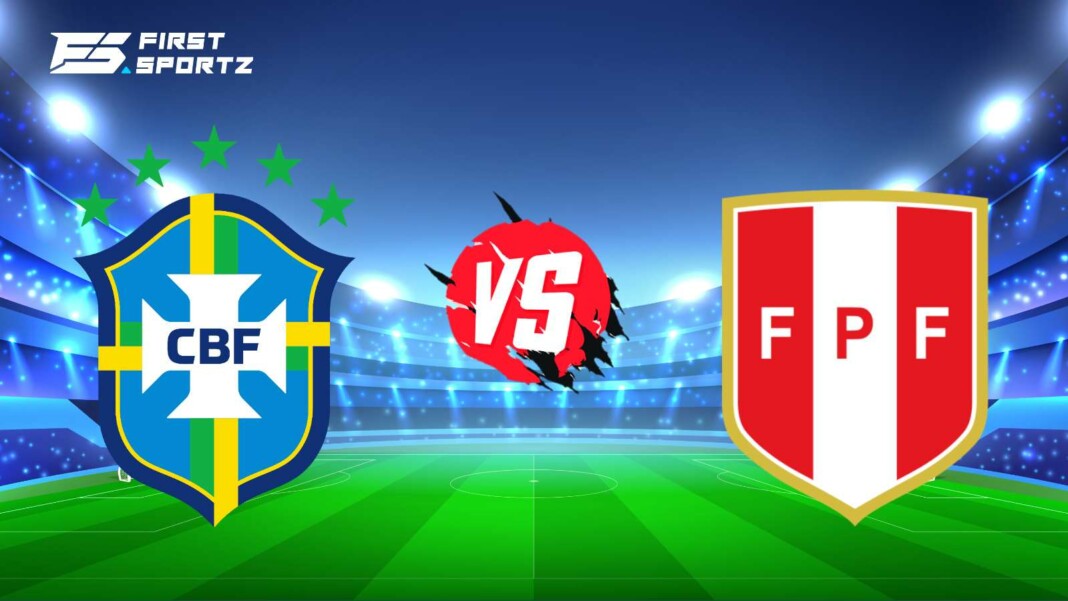 Brazil lock horns with Peru in the first semi-final of the ongoing Copa America 2021. The match would be played at Estadio Nilton Santos. Brazil would start as favourites at their home ground. Peru have been inconsistent in their road to the semis. Brazil had managed to beat Chile with 10 men in their last match while Peru defeated Peru in a penalty shootout to make it to the semis.

Brazil made it to the semi-finals of Copa America by defeating two-time champions Chile in the final round of 8. Brazil striker Gabriel Jesus will not be playing as he was sent off a red card in the quarter-final. The goalscorer in that game, Lucas Paqueta, is expected to start against Peru. Brazil have already beaten Peru in this tournament, recording a 4-0 victory in Rio de Janeiro on June 17, and they have only lost five of their previous 49 matches with their South American rivals in all competitions, which is a tough task for the Peru squad.

Peru are the underdogs heading into this semi-final, but it would be fair to say that they have impressed many with their performances at this year’s Copa America. Peru’s quarter-final against Paraguay went on till a 4-3 win for Peru on penalties.Peru have not won this tournament since 1975, they will need to up their game and give it their best to overcome the hosts and advance to the final at Maracana Stadium.

BRA VS PER: Head to Head

The two sides have faced each other 46 times across all competitions. They have also clashed 12 times in the Copa America. Brazil have eight wins , Peru have won two and the remaining two games have ended in draws. The most recent meeting between the two teams took place in the group stage of Copa America 2021 and ended in an easy 4-0 victory for Brazil.

After stumbling to a 4-0 defeat in the group stages, Peru are expected to provide a much stronger display on Monday, knowing that they will be knocked out if they lose, a defeat at this stage will be devastating to the Peru side. However, Brazil have been consistent and confident after their winning streak. We predict Brazil will win over Peru with a 2-0 Win.