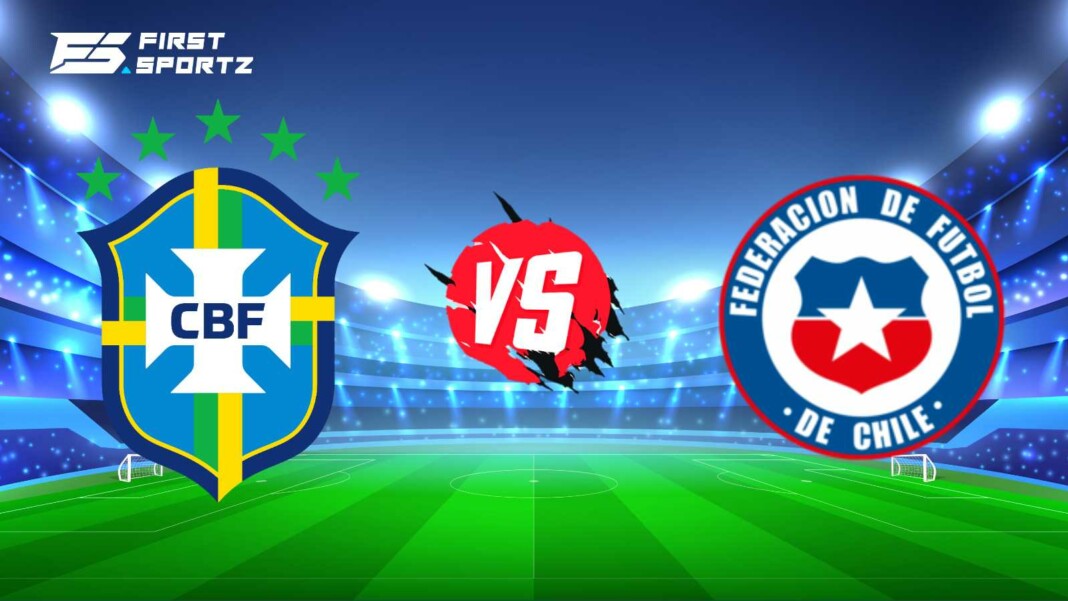 Tournament hosts Brazil have literally cruised to the quarter finals of the competition, managing 3 victories and a draw in their allotted 4 Group B games. They won convincingly against Venezuela and Peru scoring 7 goals itself in the first two matches. However, they had to grind out a late 100th minute winner against Columbia to win that match, and in their final group assignment the Selecaos drew 1-1 against Ecuador. Brazil are among the favourites to win Copa America and will be looking to get one step closer to retaining their title when they take on Chile in the quarter finals.

Two-time consecutive Copa America, champions Chile have not had a great tournament so far, the La Rojas have managed to just qualify for the knockout stages from Group- A finishing fourth with 5 points. Chile managed their solitary win over Bolivia that too by a close margin of 1-0 and drew against Argentina and Uruguay. They will however, be buoyed by the return of their star attacker Alexis Sanchez who is all set to return to football action after his injury layoff.

Who will win Brazil vs Chile Match

Brazil start off as overwhelming favourites to win the quarter final match which will lead them to a consecutive Copa America title. Brazil coach Tite had rested his main players in their inconsequential final group match and the likes of Neymar, Casemiro, Thiago Silva would be itching to get back on the field.

However, in knockout match anything is possible and Chile should look to take the match into penalties, where anything can happen and they would fancy their chances with Claudio Bravo in goal, who has been a hero for them in the past.

Also Read: COPA AMERICA 2021: Brazil vs Chile LIVE stream: When, Where, and How to Watch