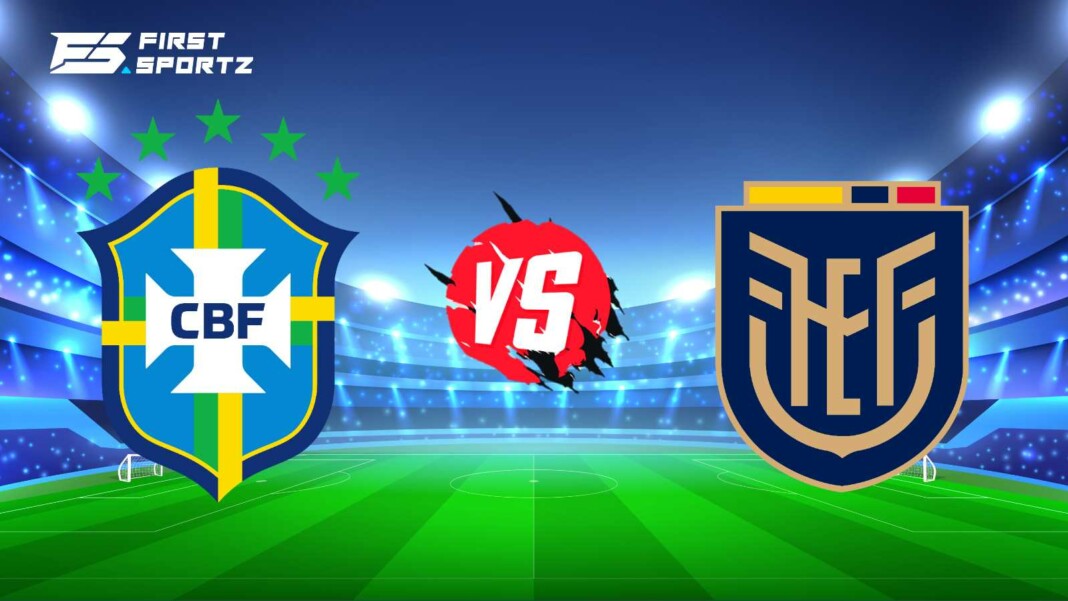 The final group match-day of the Copa America 2021 is all set to start today with the table toppers of Group B taking on Ecuador at the Estadio Olimpico Pedro Ludovico in Goiânia. A number of teams have already qualified for the quarter finals of the tournament while the fates of the other teams will be decided after the result of this final fixture.

Brazil have already qualified for the knockout stages and are assured of a top place finish in their Group B and have maintained their 100 percent record in the competition. A last gasp 2-1 victory against Columbia, where they scored in the final minutes of the match would have boosted their morale even further as they look to win the title in successive years.

Ecuador have had an indifferent campaign so far in Copa America as they have managed a two draws and a defeat in their first three matches so fat. They currently sit on 2 points at the 4th position and will need to better Venezuela’s result who play Peru later in the day, to qualify for the quarter finals of Copa America. However, they will have a tough task against an in-form Brazil team. What can work in their favour is the fact that Brazil coach might just rest some of his players ahead of their knockout matches as they have already qualified.