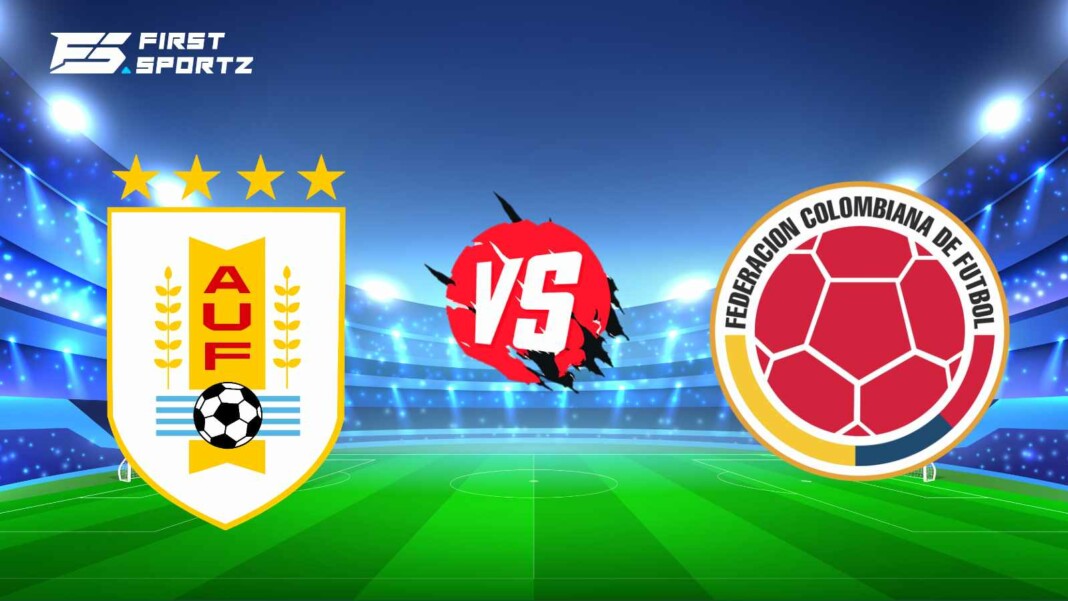 The semi finalists of the Copa America 2021 edition will be confirmed after today’s matches. Brazil and Peru have made their way into the 47th edition of the highly awaited South American championships. The match in focus is the third match quarter-final match between Uruguay and Colombia. The winners of the match will take on the winners of the match between Argentina and Ecuador in the semi-finals of the competition.

The most successful team of Copa America have not played their best football so far in the competition. Under the stable leadership of Oscar Tabarez, the side have lacked an attacking threat so far despite having the likes of Luis Suarez, Edinson Cavani in their ranks. However, they have defended extremely well and have let in just 2 goals so far in their 4 group matches. Their attack will however, come under the scanner against an extremely well drilled Colombia side, who can beat anyone on their day.

Colombia come into the quarter finals of Copa America, having finished in the 3rd place in Group B, behind Brazil, Peru and have just managed a single win in their campaign. A 1-0 victory in the first group match of Copa America is all they have managed aside from the draw against eliminated Venezuela. Since that victory they have just managed a single point over the next 3 games and just eked into the quarter finals.

Who will win Uruguay vs Colombia Match

Uruguay start favorites over their opponents Colombia for the quarter final encounter and are the only side who have not let in a goal in the second half of the match in this year’s Copa America. Their outstanding defensive cover is what holds them apart from their rivals and they also have the pace and agility in midfield with a number of young midfield options. However, an unlikely victory for the Colombians cannot be ruled out as the stakes get higher for both nations.